The offering could happen in the next 12 to 24 months and the company hasn't decided on a listing venue. 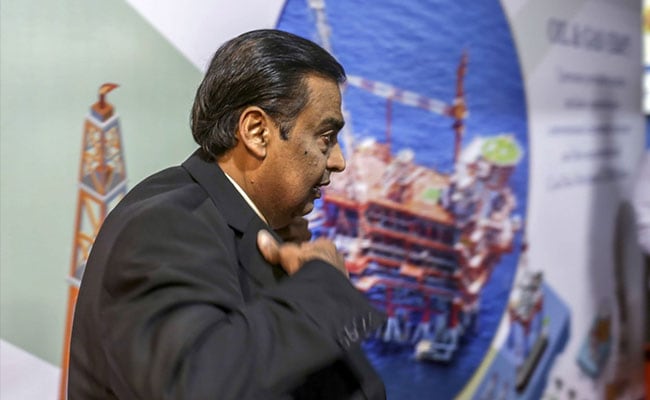 Mukesh Ambani was weighing an IPO of Reliance Jio three years ago after a $31 billion investment spree.

Reliance Industries Ltd. is working with banks on early preparations for an overseas listing of its digital and wireless business, people with knowledge of the matter said, after the unit attracted more than $10 billion of investment in a month.

The conglomerate backed by Mukesh Ambani, Asia's richest man, is preparing Jio Platforms Ltd. for an initial public offering outside of India, the people said. The offering could happen in the next 12 to 24 months and the company hasn't decided on a listing venue, one of the people said. There's also no final decision on timeline and size, according to the people, who asked not to be identified as the discussions are private.

Investors are betting on Jio's access to India's huge consumer market, and its potential to shake up traditional industries in the country -- from retail to education and payments -- with its technology. India is the only major open Internet market where foreign technology giants such as Amazon.com Inc., Walmart Inc. and Google's parent Alphabet Inc. can compete for market share.

Started in 2016, Reliance Jio is now India's largest wireless carrier. The operator stormed past rivals by building a nationwide 4G network, then offering free calling and data services at prices established competitors with older networks could not match without losing money. Mr Ambani was weighing an IPO of Reliance Jio three years ago after a $31 billion investment spree, Bloomberg News reported in 2017.