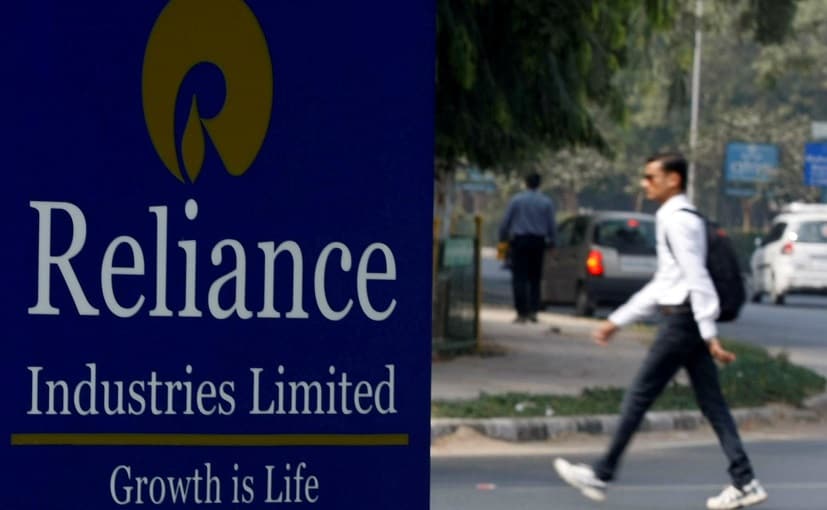 The joint venture - called 'TA'ZIZ EDC & PVC' - will construct and operate a chlor-alkali, ethylene dichloride (EDC), and polyvinyl chloride (PVC) production facility, according to a regulatory filing by Reliance Industries to the stock exchanges today. The strategic venture aims to export the materials to target markets in Southeast Asia and Africa and selling them domestically.

The project is Reliance's first investment in the MENA region. In November last year, TA'ZIZ said it had chosen potential investment projects worth over $5 billion in the planned Ruwais Derivatives Park, for the development of which the partnership is meant to act as a catalyst.

The project - representing the first production of these chemicals in United Arab Emirates (UAE) - will enable the substitution of imports and the creation of new local value chains, while also meeting growing demand for these chemicals globally. The TA'ZIZ industrial chemicals zone is a joint venture between Abu Dhabi National Oil Company (ADNOC) and ADQ - which owns 60 per cent and 40 per cent respectively.

“India's need for PVC to propel its growth, and the value from the abundantly available feedstock in UAE, provides a win-win partnership for both companies. Close cooperation in the region based on shared objectives is key as we optimise resources and work together to enrich the lives of our citizens,'' said Mukesh Ambani, Chairman and Managing Director, Reliance.