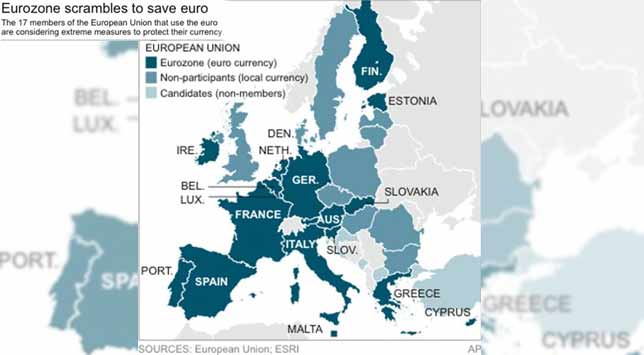 Reliance Communications (RCom) has signed final definitive agreements with Export Import Bank of China, China Development Bank and Industrial and Commercial Bank of China towards the refinancing of its outstanding Foreign Currency Convertible Bonds (FCCBs). This will make it the largest refinancing in the history of FCCBs by Indian corporate.