PIDF is a RBI scheme which is aimed at encouraging setting up of Point of Sale infrastructure in tier-3 to tier-6 cities. 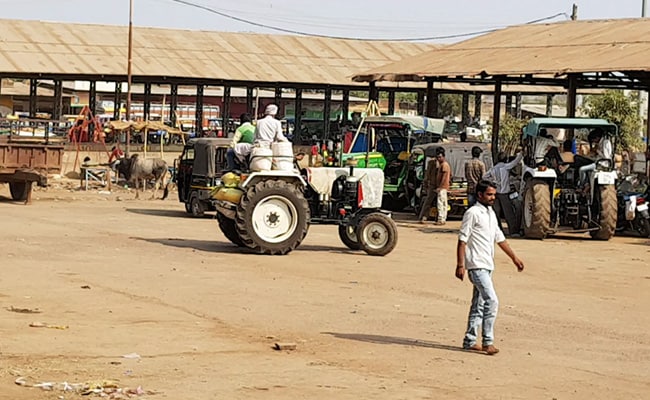 The Reserve Bank of India (RBI) has taken a decision to include street vendors identified under the Centre's flagship scheme meant for them, as beneficiaries under its own Payments Infrastructure Development Fund (PIDF) scheme. The street vendors falling under the ambit of the Centre's plan are those who operate in tier-1 and tier-2 cities.

PIDF, a scheme which had been announced by the RBI on January 5 this year, is aimed at encouraging setting up of Point of Sale (PoS or digital transaction) infrastructure in tier-3 and tier-6 cities as well as in north-eastern states.

In a directive issued by the central bank on Thursday, it was informed that the PIDF scheme will also include street vendors, which have been identified under Prime Minister's Street Vendors Atmanirbhar Nidhi (PM SVANidhi scheme) in tier-1 and tier-2 cities.

Street vendors in tier-3 to tier-6 centres will continue to be covered under PIDF, the statement issued by the RBI said.

The main aim behind expanding the beneficiaries' base of PIDF is to boost RBI's efforts of promoting digital transactions till the grassroot levels.