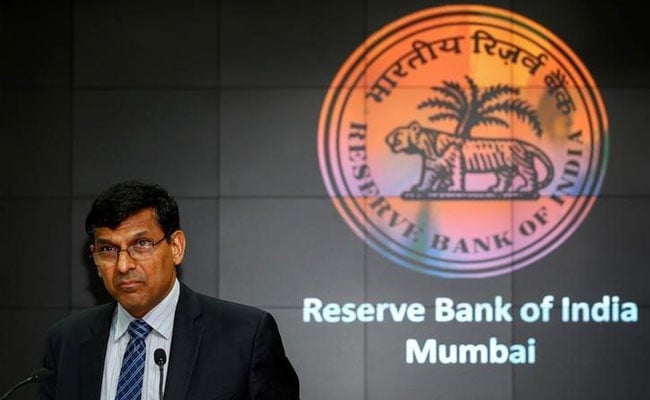 Mumbai: RBI said on Thursday it would seek legal changes to enable banks to pledge corporate bonds as collateral when borrowing funds from its overnight repo window.

As part of a series of steps to deepen fixed income and currency markets, the Reserve Bank of India (RBI) also said it would amend its regulations shortly to allow foreign investors to transact in corporate bonds directly.

Besides, the RBI said it would allow entities exposed to foreign currency risk to hedge up to $30 million.

It will also allow banks to issue rupee-denominated perpetual debt instruments overseas, which would qualify for inclusion as additional Tier 1 and Tier 2 capital.

Promoted
Listen to the latest songs, only on JioSaavn.com
The report follows a list of proposed changes released by Securities and Exchange Board of India (SEBI) - the country's capital market regulator - last week.
© Thomson Reuters 2016