RBI Keeps Consumer Inflation Projection Within Target For Next 12 Months 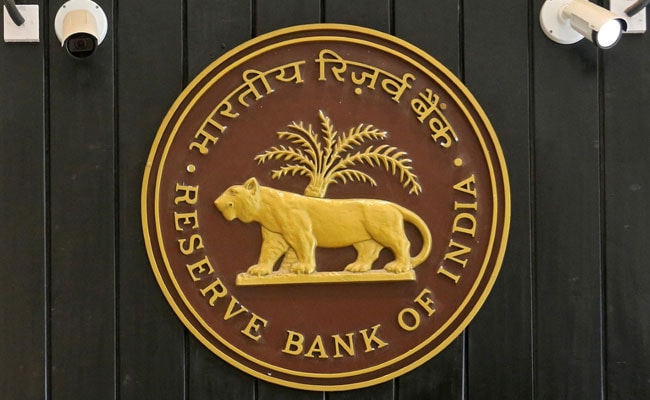 The MPC decided to maintain the accommodative stance on the monetary policy, the RBI said.

The Reserve Bank on Wednesday kept the retail inflation within its target level for over 12-month, and has projected it to stay within a band of 3.5-3.7 per cent during the second half of this fiscal. The target for second half of 2019-20 has been set at 3.5-3.7 per cent with risks evenly balanced, the RBI said in the monetary policy review here. CPI (Consumer Price Index) retail inflation is projected at 3.1 per cent for the second quarter this fiscal.

"The Monetary Policy Committee (MPC) notes that inflation is currently projected to remain within the target over a 12-month ahead horizon," the Reserve Bank of India said. CPI-based inflation for first half of the next fiscal, beginning April 2020, has been projected at 3.6 per cent.

The RBI has cut the key repo rate - at which it lends to banks - by 0.35 per cent to 5.40 per cent. In its last policy review in June, the apex bank had projected retail inflation at 3.4-3.7 per cent for the second half of this fiscal. The MPC also decided to maintain the accommodative stance on the monetary policy, the RBI said.