Yes Bank Withdrawals Capped At Rs 50,000, RBI Takes Over Board

The regulations mentioned in the moratorium will stay in effect till 3 April, 2020. 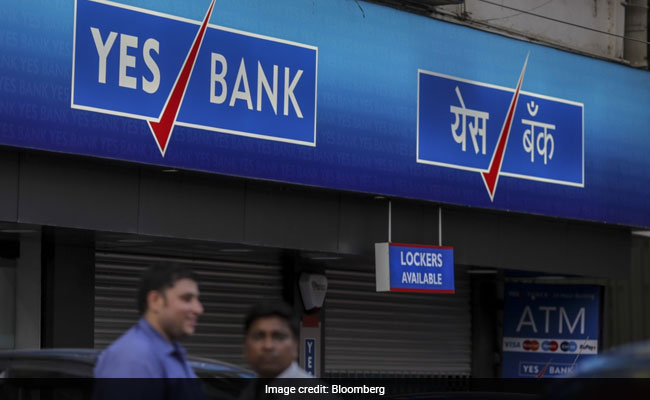 The government on Thursday imposed a withdrawal limit of Rs 50,000 for depositors of beleaguered private lender Yes Bank. According to an official notification issued by the finance ministry on Thursday evening, the cap will stay in effect till 3 April, 2020. The restriction is part of an order of moratorium issued by the government which also stayed the "commencement or continuance of all actions and proceedings" against the bank.

The limit on withdrawal comes with a few exemptions in cases like medical emergency, higher education, marriage and unavoidable emergency, the notification mentioned, adding that the decision was taken after considering an application by the Reserve Bank of India (RBI).

Meanwhile, the RBI, in a separate release, stated that the bank's board has been superseded for a period of 30 days "owing to serious deterioration in the financial position of the Bank". Former SBI CFO Prashant Kumar has been appointed as administrator for Yes Bank.

The developments come after earlier during the day reports suggested that the government has approved a plan for the nation's biggest lender, State Bank of India, to lead a consortium that will buy a stake in Yes Bank.

"This has been done to quickly restore depositors' confidence in the bank, including by putting in place a scheme for reconstruction or amalgamation," the RBI release stated.

The central bank, in another release, confirmed that it had issued an application asking the government to take action as "it had no other alternative".

"The financial position of Yes Bank Ltd. has undergone a steady decline largely due to inability of the bank to raise capital to address potential loan losses and resultant downgrades, triggering invocation of bond covenants by investors, and withdrawal of deposits. The bank has also experienced serious governance issues and practices in the recent years which have led to steady decline of the bank," the release noted.