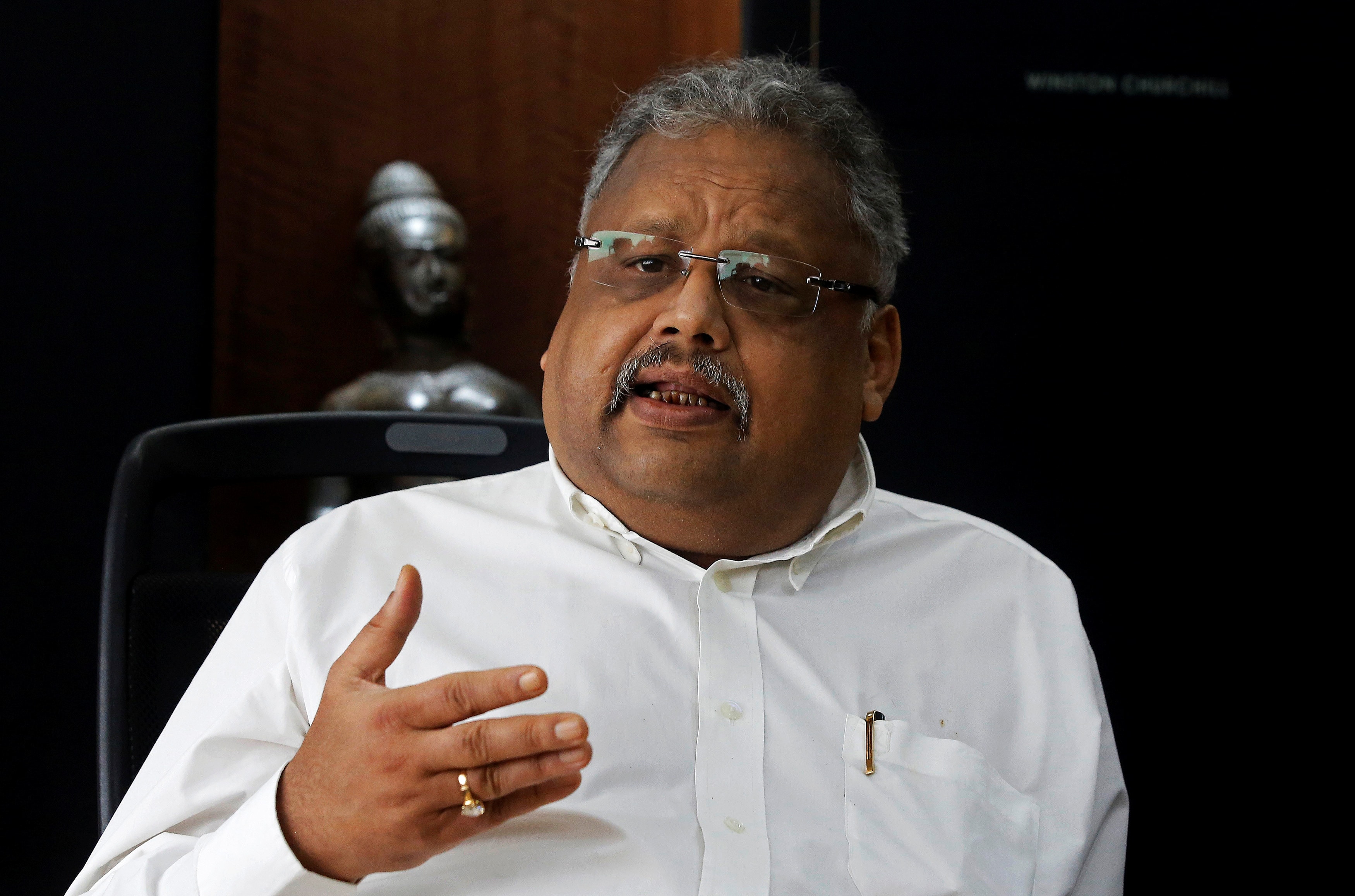 Here Is Your 10-Point Guide To The Story:

Current Account Deficit Likely Widened To Its Highest In Nearly A Decade In Q1: Report