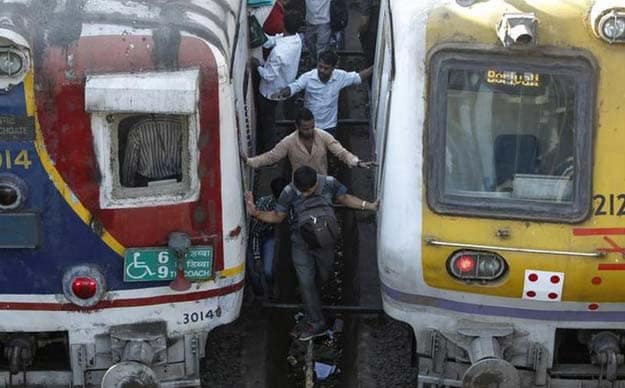 Indian Railways will borrow less at Rs 11,790 crore from market through its two companies IRFC and Rail Vikas Nigam Ltd (RVNL) for capital expenditure during 2014-15.

Estimated market borrowing by these two companies during the ongoing fiscal year were pegged at Rs 13,800 crore from markets, as per the interim Railway Budget for 2014-15 tabled in February.

Thus, there has been downward revision in the market borrowing plan by Rs 2,010 crore for the current fiscal year.

"As I have increased internal resource component of Plan, I propose to scale down market borrowings... to Rs 11,790 crore," Railways Minister D V Sadananda Gowda said in his proposals while presenting the Rail Budget on Tuesday.

Resources from PPP are kept at the interim (budget) level, he said.

Besides, the other financial firm under Indian Railway, RVNL, plans to raise Rs 290 crore through market borrowing.

Besides, Railways expects to mobilise Rs 6,005 crore through the Public Private Partnership (PPP) route during 2014-15.