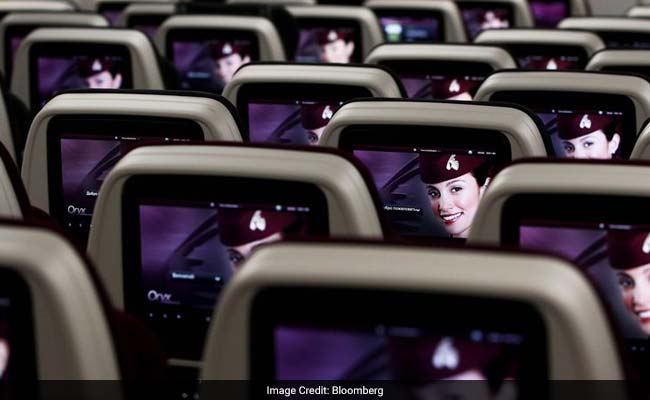 Qatar Airways will soon apply for setting up an airline in India, its CEO said.

Qatar Airways Ltd. plans to set up a short-haul airline in India with a fleet of 100 narrow-body planes, renewing a push to gain a bigger share of one of the world's fastest-growing travel markets.

The Gulf carrier will make an application to the Indian authorities "soon," Chief Executive Officer Akbar Al Baker said Wednesday at the ITB Berlin travel fair, adding that he intends to proceed "step by step."

Qatar Investment Authority, the sovereign wealth fund that backs Qatar Air, would be the most suitable vehicle for establishing an airline in India, the CEO said in a media briefing, adding that it could use his carrier to run the venture.

Qatar Air was thwarted in a 2015 bid to boost its Indian footprint by purchasing a stake in discount specialist Indigo and failed to buy up shares piecemeal during and after a subsequent initial public offering. While the Indian government limits overseas airlines to 49 percent stakes in its carriers, a relaxation of restrictions last year means foreign sovereign wealth funds and portfolio investors can potentially acquire 100 percent holdings.

The India plan won't involve a joint venture, Al Baker said, adding that he intends to capitalize on the country's "very progressive" moves on outside investment. While QIA might comply with the revised rules on foreign ownership, the CEO didn't explain how Qatar Air would keep a sufficient distance from the new carrier to satisfy government requirements.

Al Baker has sought to use QIA as a vehicle for Indian expansion before, with the fund unable to secure a position in Indigo during the IPO after failing to gain the approvals in time. If the latest plan does succeed the new airline's majority foreign ownership would likely limit it to domestic flights under International Civil Aviation Organisation rules.

The CEO said Qatar Air is short of 10 Airbus Group SE A350 and A320 jets following program delays, including five A320neos he canceled in response to cooling issues with their Pratt & Whitney engines that would have limited operations.

The 50 narrow-body orders will now be converted into larger A321neos, pending price negotiations, he confirmed, adding that the jets will almost certainly be powered by turbines from General Electric Co. and Safran SA, not Pratt.

The aircraft shortfall means Qatar Air has had to shelve the opening of eight new routes, though it will carry on growing at at a "double-digit" pace, Al Baker said. Airbus spokesman Stefan Schaffrath said in Berlin that the manufacturer is continuing to work to satisfy its customer's demands.

Asked whether rival airlines in the U.S. might succeed in persuading Donald Trump to curb the expansion of Gulf carriers amid allegations of unfair state support, Al Baker said he was confident that the president's business background would favor increased competition.

Promoted
Listen to the latest songs, only on JioSaavn.com
"The U.S. is a capitalist country," he said.