Real gross domestic product growth for the fiscal year started April 1 is projected at 7 per cent, government said in its Economic Survey report. 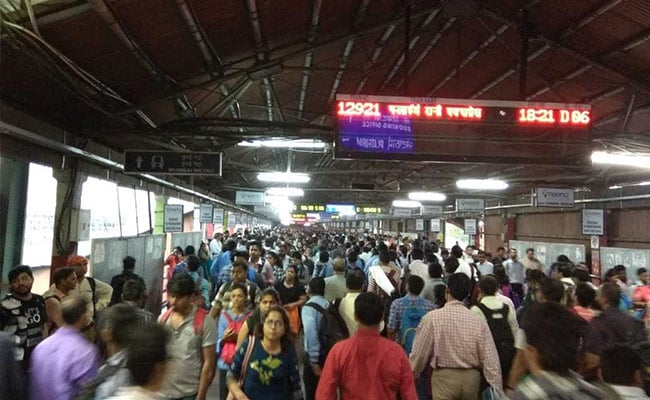 The forecast marks an improvement from the 6.8 per cent expansion last year.

Government expects economic growth to rebound this year from a five-year low, as political stability aids a pickup in demand and investments.

Real gross domestic product growth for the fiscal year started April 1 is projected at 7 per cent, the Finance Ministry said in its annual Economic Survey report. The upside and downside risks to growth are evenly balanced, with monsoon rainfall seen tipping the scales, it said.

"The political stability in the country should push the animal spirits of the economy, while the higher capacity utilization and uptick in business expectations should increase investment activity," said the Survey, authored by Chief Economic Adviser Krishnamurthy Subramanian.

The forecast marks an improvement from the 6.8 per cent expansion last year, and is the same as the Reserve Bank of India's reading, which in June lowered its projection by 20 basis points from 7.2 per cent. A gloomy global outlook spawned by US-China trade tensions also prompted the central bank to cut interest rates three times this year, with the focus now shifting to the government's budgetFriday for measures to support the economy.

The RBI's easy monetary policy is expected to lower real lending rates, helping boost credit growth and revive investment in the coming months, according to the report on the state of the economy. Further, the narrowing in bad-loans ratio is seen helping boost the capital expenditure cycle.

Oil prices staying well below their 2018 peak is also a positive for consumption, which accounts for about 60 per cent of the gross domestic product, it said.

Still, a rebound in consumption is tied to a recovery in farm sector growth, which in turn depends on rainfall, the survey said. The other downside risks include weaker exports growth and a spillover of the stress in shadow banking sector to this year.

The southwest monsoon, which waters more than half of India's farmland, has been below average after a delayed started to the season. As much as 69 per cent of the country got deficient rainfall during June 1-July 2 period, according to the weather office.

"Some regions are expected to receive less than normal rains," the survey said, underlining the risks. "On balance, the prospects of the economy should improve."