Under the PM SVANidhi scheme, street vendors can avail a working capital loan of up to Rs 10,000 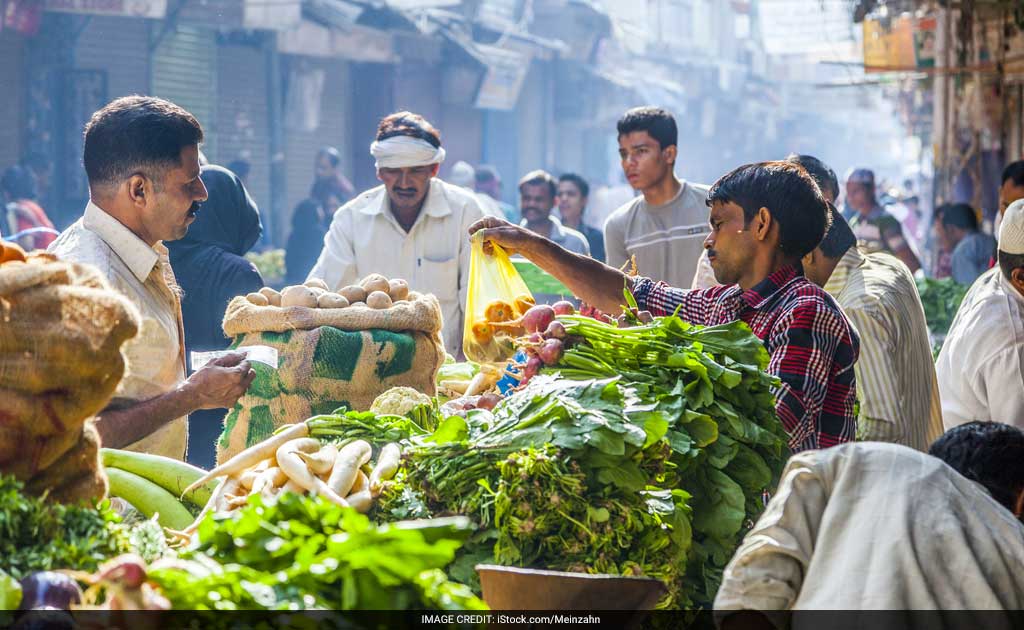 The government on Wednesday launched a mobile app for urban local bodies to source loan applications from street vendors under the PM SVANidhi scheme. The app was launched by Union Minister Hardeep Singh Puri. Under the PM SVANidhi scheme, street vendors can avail a working capital loan of up to Rs 10,000 which is repayable in monthly installments in the tenure of one year.

The statement also said that during an interaction with state urban development ministers, Mr Puri encouraged them to dovetail other schemes for economic upliftment of vendors.

He also said that to help beneficiary raise their grievances in a conducive environment, a forum chaired by district collector and having representation of police/ULB and other relevant departments should be constituted. According to the urban development ministry, since the commencement of online submission of applications on PM SVANidhi portal on July 2, more than 5.68 lakh applications have been received and over 1.3 lakh sanctioned across states and Union Territories.