India is among the top 10 nations which have in last three years made the maximum improvement in ease of doing business ranking, PM Modi said. 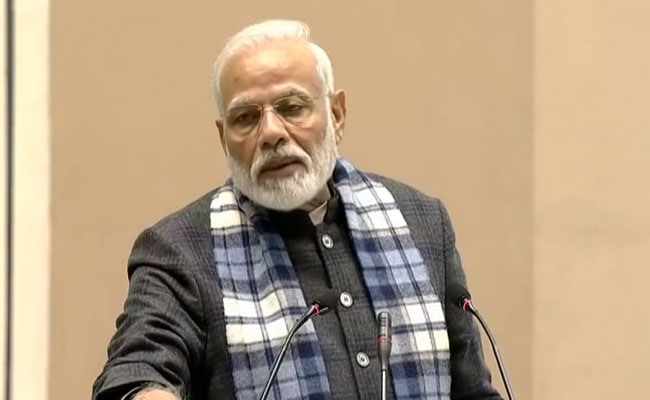 Prime Minister Narendra Modi on Friday said the government is working to decriminalise the provision of Companies Act to make it easier to do business in the country. Speaking at an Assocham event, he said the recent cut in corporate tax has brought rates to all-time low for businesses. He, however, said labour force should also be taken care of.

PM Modi said the time taken to register companies has been cut to few hours from months and better infrastructure has enabled the cut in turnaround time at airports and ports.

Dynamic changes have been made in the Goods and Services Tax (GST) on suggestion of trade and industry, he said.

India is among the top 10 nations which have in last three years made the maximum improvement in ease of doing business ranking, PM Modi added.

From the 142nd position, India has climbed to the 63rd spot in three years, he said.

PM Modi said many provision of the Companies Act have been decriminalised and work is on to bring in more provisions.