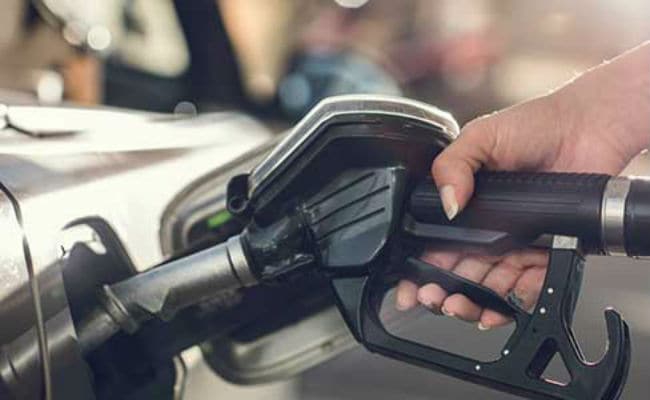 Petrol price was on Saturday hiked by Rs 1.34 per litre while diesel rate was increased by Rs 2.37 per litre. Revised rates will take effect from midnight.

The hike announced by oil companies is excluding state levies.

After the price revision, a litre of petrol in Delhi will now cost Rs 66.45 per litre, while diesel will cost Rs 55.38 per litre.

"The current level of international product prices of petrol and diesel and Rupee-Dollar exchange rate warrant increase in selling price of petrol and diesel, the impact of which is being passed on to the consumers with this price revision," Indian Oil Corp (IOC) said in a statement.

The movement of prices in the international oil market and Rupee-Dollar exchange rate shall continue to be monitored closely and developing trends of the market will be reflected in future price changes, it added.

Global oil prices have jumped to one-year highs of above $50 a barrel on growing expectations of an output cut by major oil producers.

Petrol and diesel prices are deregulated in India, which means they are linked to market rates.

Promoted
Listen to the latest songs, only on JioSaavn.com
State-owned fuel retailers Indian Oil Corp (IOC), Bharat Petroleum Corp and Hindustan Petroleum Corp revise rates of the fuel on a fortnightly basis based on the average oil price and foreign exchange rate in the preceding fortnight.

Prices were last revised on October 4, when the rate of petrol was increased by 14 paise to Rs 64.72 per litre while that of diesel was hiked by 10 paise to Rs 52.61 per litre in the national capital. The prices were increased following increase in commission paid to dealers.

Jewellers Gear Up For Next Festival As Gold Sales Pick Up