About 48% of the issue was bought through 5 p.m. in Mumbai, according to data on the stock exchange's website. 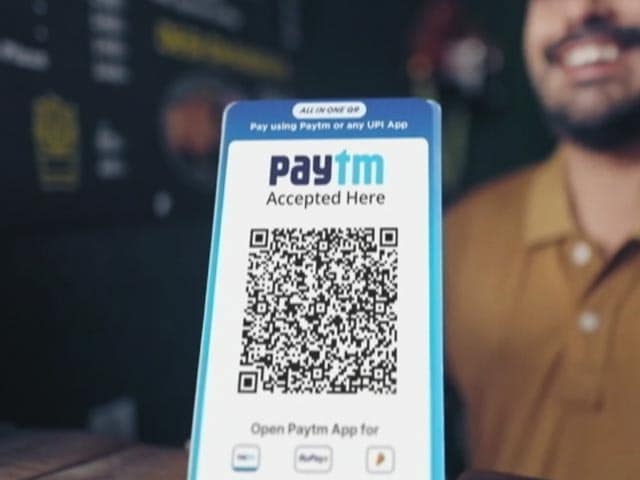 Subscription to Paytm's $2.5 billion initial share offering moved at a sluggish pace on the second day of the sale, as analysts raised concerns about the Indian digital payments provider's profitability.

About 48% of the issue was bought through 5 p.m. in Mumbai, according to data on the stock exchange's website. While the portion set aside for retail investors was fully subscribed, those for institutional buyers and non-institutional investors such as wealthy individuals were only partly sold.

Slow uptake for the public subscription that runs through Nov. 10 contrasts with strong demand from anchor investors, whose allocation was oversubscribed more than 10 times last week. A key focus is when Ant Group-backed Paytm will turn profitable enough to justify a share price of as much as 2,150 rupees that the company is seeking.

"These are very high risk bets," Rakhi Prasad, an investment manager at Alder Capital in Mumbai, said in an interview to Bloomberg TV Tuesday. The company has the strength of being the largest digital payments network from a merchant's perspective but has "a long runway" to capitalize on that and generate some profits, she added.

While the public issue is largely expected to be fully subscribed when it closes, the performance pales in comparison with recent IPOs including beauty startup Nykaa or food-delivery platform Zomato, which were fully sold on Day 1.

Nykaa's shares are due to debut Wednesday, while Zomato has gained about 80% since it listed in July. A blistering rally in India's stock markets has encouraged a crop of IPOs this year and more could come if predictions such as Mark Mobius's call of a 50-year rally in Indian equities seem to hold true.

Paytm had reported a 10% drop in revenue during the year ended March 2021, after intensifying competition from Walmart Inc.'s Flipkart and Amazon.com Inc. cut its e-commerce and cloud sales by the same amount. Even though the company has slashed marketing costs and is freeing up cash, it continues to post losses, Reliance Securities Ltd. analyst Vikas Jain wrote in a note dated Nov. 6.

"Given the market euphoria and the flush of liquidity, the issue will be fully sold but we don't expect big manifold subscriptions given the large size of the share offering and also some investor fatigue after a stellar run for most IPOs this year," said Aditya Kondawar, chief operating officer at JST Investments, a financial advisory company in Mumbai. "Investors are turning a bit cautious as economies around the world are now looking at normalizing easy policies that had been flooding the market with liquidity."