The country added 472,075 employees to the state-run social security fund in February. 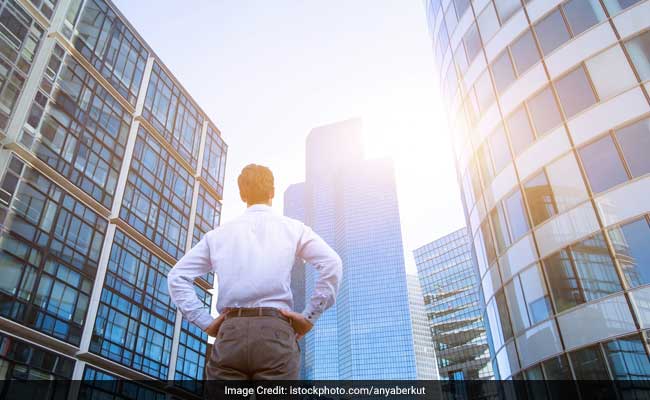 This has been due to a pick up in the economy and federal support.

New Delhi: India added 472,075 employees to the state-run social security fund in February, after adding 604,557 in January, new data on payrolls released on Wednesday showed, giving a guide to how many new jobs are being created in the non-farm sector.

The Employees Provident Fund released provisional figures for six months that showed that 3.11 million workers joined the fund during the September 2017 to February 2018 period, partly due to a pick up in the economy and federal support.

"The data shows there was a good increase in jobs every month in the last six months which will now help fill the missing link for policy-making," said Soumya Kanti Ghosh, chief economist at the country largest lender, the State Bank of India.

The new data could help Prime Minister Narendra Modi deflect criticism that promises made before the 2014 election for stronger jobs growth were not being kept despite the fastest economic growth of any major economy.

To bring more of the vast workforce into the organised sector, Modi this year announced the state would partially cover employers' contributions to the EPF for three years.

The government says it will cover an amount up to 12 per cent of employees' salaries.

Critics say the new data overestimates job creation in the organised sector as many workers, who were working on contract with same companies, were added to the fund due the state incentives.

Promoted
Listen to the latest songs, only on JioSaavn.com
It is mandatory for employers and employees of companies with 20 or more workers to contribute to the EPF, though the government plans to amend the rules so that companies with 10 or more employees have to open an account with the fund for their workers.
© Thomson Reuters 2018