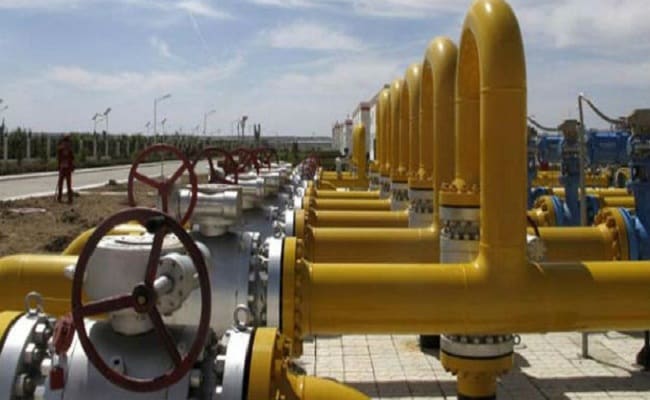 Net profit of Rs 5,131 crore in July-September was 3.1 per cent higher than Rs 4,975 crore in the same period last year, the company said in a press statement here.

For the fields operated jointly with private firms, the realisation was up 8.5 per cent to $45.89 per barrel. But the company got $2.48 per million British thermal unit for natural gas produced during July-September, down from $3.06 realised a year back.

ONGC said oil production was up almost 1 per cent to 6.45 million tonnes in Q2 while natural gas output was up 7.7 per cent at 6.25 billion cubic metres.

The company Board approved an interim dividend of 60 per cent -- Rs 3 on each equity share of Rs 5.

Promoted
Listen to the latest songs, only on JioSaavn.com
"The total payout on this account will be Rs 3,850 crore," the statement said.