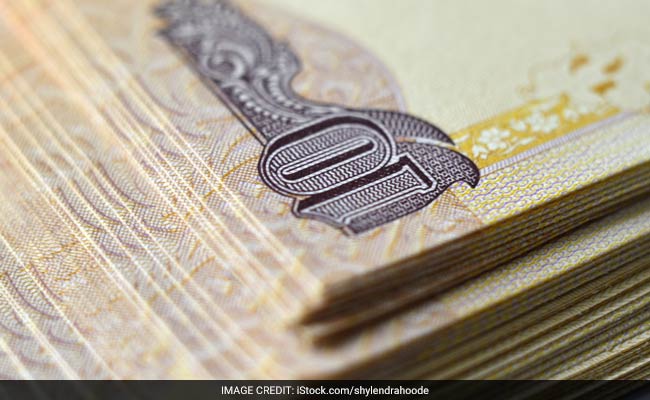 New Delhi: Under pressure from competition, NSDL e-Governance Infrastructure has decided to drastically cut maintenance and account opening charges for subscribers of the National Pension System (NPS) from April 1.

With Karvy Computershare joining the NSDL as second Central Recordkeeping Agency (CRA) from February 15, the NSDL will cut Permanent Retirement Account (PRA) annual maintenance charge to Rs 95 from Rs 190 and account opening fee to Rs 40 from the current Rs 50. It will also reduce transaction fee from the current Rs 4.

"NSDL e-Governance Infrastructure Ltd would be rationalising its charge structure w.e.f. April 1, 2017 which would be Rs 40 for PRA opening, Rs 95 for PRA Annual Maintenance and Rs 3.75 for each transaction," Pension Fund and Regulatory Development Authority (PFRDA) said. The new entrant Karvy has fixed the account opening charge at Rs 39.36, maintenance cost at Rs 57.63 and transaction charge at Rs 3.36.

PFRDA further said Karvy Computershare will start its operations, as second CRA, for servicing of accounts sourced through e-NPS module of NPS Trust with effect from February 15 and other distribution channels from February 21.

"It has been decided that Karvy Computershare would be allowed to service the new accounts till March 31, 2017 and thereafter it would be allowed to function as a full-fledged CRA with interoperability functionality providing for option to shift for existing subscribers of NPS from April 1, 2017 onwards," the regulator said.

Subscriber would be provided an option to choose between NSDL e-governance and Karvy Computershare.

"The criteria of allocation of subscribers shall be notified by the Authority from time to time having regard to the subscribers' interest," PFRDA added.

Promoted
Listen to the latest songs, only on JioSaavn.com
As on January 17, the overall number of NPS and Atal Pension Yojna subscribers had crossed 1.42 crores with Asset Under Management (AUM) of Rs 1.61 lakh crore.