Kumar Managalam Birla, who holds a 27 per cent in Vodafone Idea, had recently offered to hand over his stake in the debt-laden telecom company to the government or any other entity 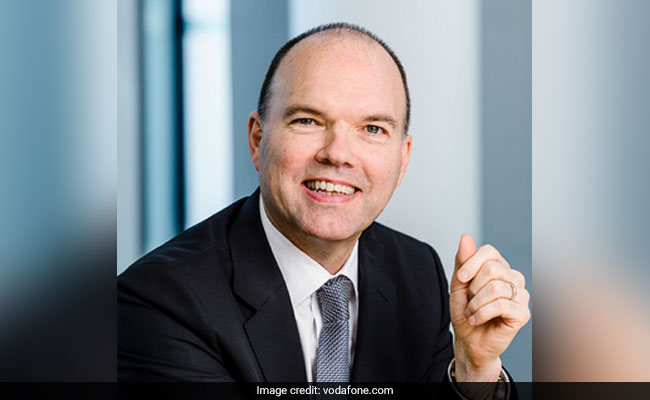 Vodafone Group has no plans of infusing more equity into the loss-making Vodafone Idea, Vodafone Group CEO Nick Read said in a conference call, while acknowledging that the telco is going through difficult times. "It is a highly stressed situation that they are trying to navigate. We as a group try to provide them as much practical support as we can, but I want to make it very clear, we are not putting any additional equity into India," Nick Read said. Mr Read's statement comes in the backdrop of Mr Birla's recent letter seeking the government's intervention to prevent the telecom company from collapsing.

Kumar Managalam Birla, who holds a 27 per cent in Vodafone Idea, had recently offered to hand over his stake in the debt-laden telecom company to the government or any other entity that the centre may consider worthy to keep the company float. The government has not yet responded to the offer and there has not been any official response from Vodafone Group either.

The crux of Vodafone Idea's problem is its adjusted gross revenue (AGR) dues owed to the government. According to the Department of Telecommunications, Vodafone Idea owes more than Rs 50,000 crore as outstanding AGR dues to the centre. Vodafone Idea and Bharti Airtel had approached the Supreme Court for recomputing their AGR dues, but the top court dismissed the plea.

Telecom companies pay a percentage of their revenues as license fees to the government. According to them, non-core businesses such as rent, income from sale of handsets or roaming charges should not be included in the revenue of which they pay a percentage - they only wanted to pay on revenues earned from their core business.

Vodafone Group had merged with Idea Cellular in 2017 and the merger was completed in August 2018. However, with Vodafone Idea experiencing constant losses in revenues and subscribers, Vodafone Group wrote off its investment in the Indian telecom company.

The telecom sector in the country has seen a huge churn over the last decade. Jio, Bharti Airtel and Vodafone Idea are the only telecom companies surviving today, a far cry from the 15+ companies that populated the sector during its heydays. And Vodafone Idea is teetering on the brink.