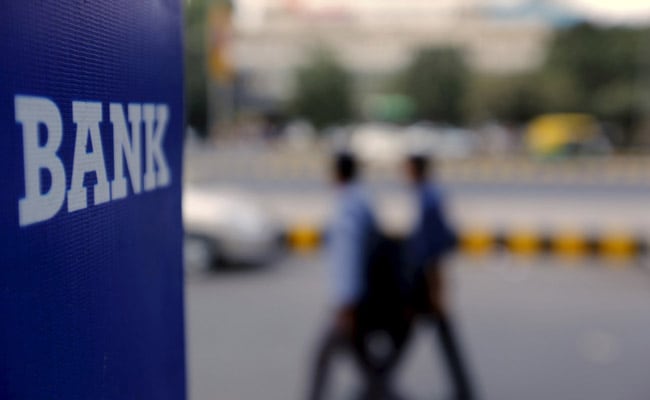 The Finance Ministry on Saturday said no Indian citizen has to mention religion for opening an account in banks.

Banking and Finance Secretary Rajiv Kumar, in a tweet, said: "No Indian citizen has to disclose his/her religion for opening a bank account, for old account or for KYC formalities."

He has asked bank customers not to believe in such rumours and fake news.