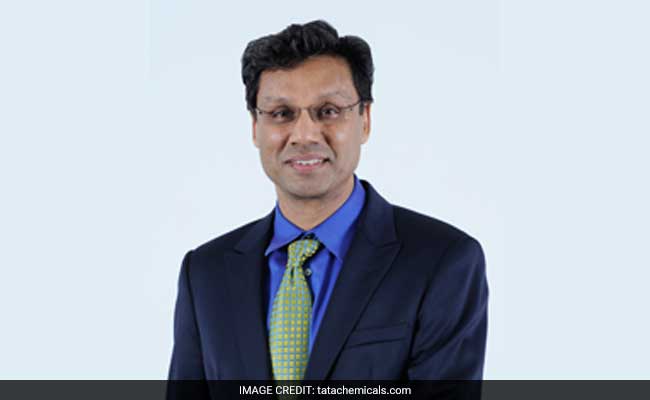 Nirmalya Kumar was appointed as a non-executive director on May 26, 2016.

New Delhi: Following the disbanding of the Group Executive Council of Tata Sons after Cyrus Mistry's ouster as chairman of the company, GEC member Nirmalya Kumar has resigned from Tata Chemicals' board as a non-executive director.

"Dr Nirmalya Kumar, Non-Executive Director, has resigned from the Board of the Company with effect from October 31, 2016," Tata Chemicals said in a filing to the BSE.

According to company's annual report for 2015-16, Mr Kumar was a member of the Group Executive Council (GEC) of Tata Sons Ltd and was responsible for strategy at the group level.

On October 24, soon after the ouster of Mr Mistry by the Tata Sons board was announced, the GEC was also disbanded. Tata Group's website removed all the details related to the GEC, including profile of the members.