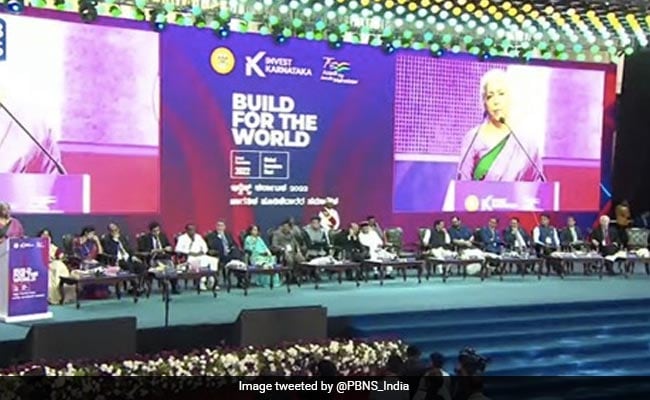 The auction will be held in online mode.

Finance Minister Nirmala Sitharaman will launch the sixth round of commercial coal mines auction on Thursday.

Nirmala Sitharaman will be the chief guest at the launch event to be held in the national capital.

The coal mines to be auctioned are fully-explored and partially-explored coking and non-coking mines, the coal ministry said in a statement.

Coal minister Pralhad Joshi and Minister of State for coal, mines and railways Raosaheb Patil Danve will be the guests of honour for the event.

"Details of the mines, auction terms, timelines etc. can be accessed on MSTC auction platform," the coal ministry said in a statement.

The auction will be held in online mode through a transparent two-stage process, on the basis of percentage revenue share.

The coal ministry has so far auctioned 64 mines under commercial coal mines auction, which was launched in 2020.

#BudgetBasics: Significance Of 'The Halwa Ceremony'