Mark Zuckerberg said that Meta would add the digital collectibles on Instagram soon. 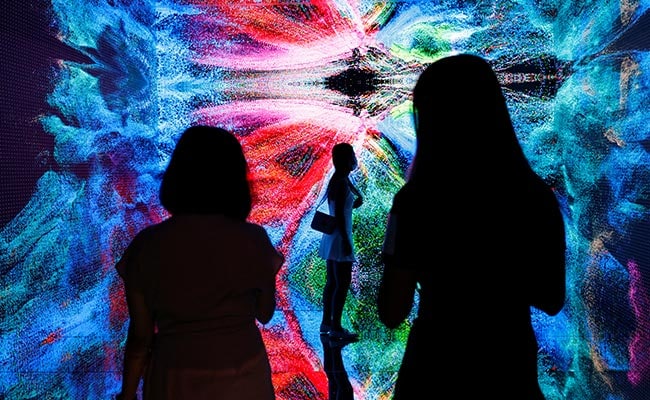 Facebook founder Mark Zuckerberg said a few days ago that the photo-sharing app Instagram will soon introduce non-fungible tokens (NFTs) to the platform.

Although there has been talk about Instagram going into NFTs for months, this is the first time Zuckerberg has confirmed the news personally.

He made the announcement during a conversation with businessman Daymond John a few days ago at the South by Southwest (SXSW) conference in Austin, Texas, US. Zuckerberg was, however, tight-lipped about the specifics of the plan.

Zuckerberg's announcement also backs up a January report by the Financial Times, which claimed that Facebook and Instagram were considering allowing users to generate and trade NFTs directly on the platforms, as well as introducing NFT profile pictures.

According to The Daily Beast, Zuckerberg confirmed the speculation while engaging in a talk about the Metaverse and the changing environment of digital culture.

Though he didn't go into specifics of how it would work, according to a report in Engadget, Zuckerberg expects that users will be able to mint their own NFTs on the platform in a few months.

However, it's still unclear what Zuckerberg meant by minting an NFT on Instagram. Can a user sell a popular post on Instagram as an NFT? Or can they create NFTs to be used as passes to allow users to see specific Instagram Stories?

Meta hasn't said anything yet, but it appears that minting capabilities may not be available soon.

Instagram's entry into NFTs is in line with Meta's concept of merging with the metaverse, or virtual world. Facebook changed its name to Meta in October 2021 to reflect this shift in focus.

In December 2021, Adam Mosseri, the head of Instagram, had stated the company was “actively exploring NFTs”, but he didn't make any official statement then.

NFTs are digital collectibles or assets that use blockchain technology to be created. They can be used to represent a variety of things, including art, music, video games, and movies. They're bought and sold online, with all transactions recorded on the blockchain.