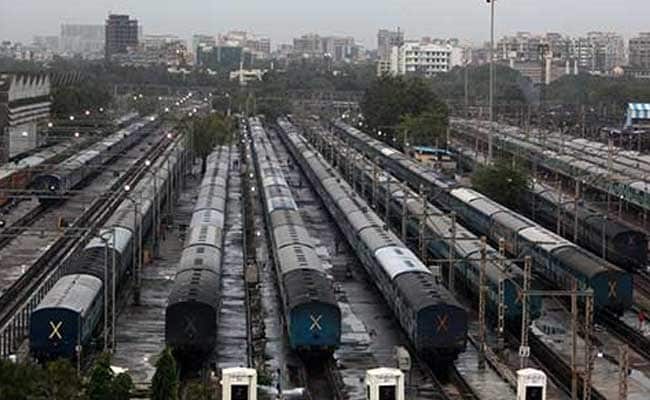 The decision by Railways will be implemented on an experimental basis for six months.

New Delhi: The Railways has revised its flexi fare structure in premier trains by way of a 10 per cent rebate on vacant berths post-finalisation of reservation charts. The Railways - one of the world's largest employers - has also cut the 'tatkal' quota in Rajdhani, Duronto and Shatabdi trains.

With the revision in flexi fare system, the Railways aims to attract last minute passengers amid its broader goal of boosting revenue, according to analysts.

The Railways had on September 9, 2016 introduced the flexi fare system in Rajdhani/Shatabdi/Duronto trains - in which fares could go between 10 per cent and 50 per cent higher of base fare with rise in demand. The move by the Railways was aimed at raking in Rs 500 crore more in the current financial year. (Read more)

A senior Railway Ministry official said: "We reviewed the flexi fare system after three months and decided to do some changes."

The 10 per cent rebate will be applicable on base fare of the last ticket sold for a particular class and train just before preparation of the chart, as per the Railways' decision.

The reservation fee, the super-fast charge and the service tax as applicable will be levied in full. This decision by the Railways will be implemented on an experimental basis for six months starting December 20, 2016.

There were 5,871 vacant berths in Rajdhani, Shatabdi and Duronto trains from September 9 to October 31,2016, according to Railways.

The 'tatkal' quota earmarked in Rajdhani, Duronto and Shatabdi trains has been reduced to 10 per cent of the total class-wise accommodation.

There will be a review of utilization of 'tatkal' quota by Zonal Railways after a fortnight and based on the utilization, the quota might be raised up to a maximum of 30 per cent of total class-wise accommodation in the train.

Promoted
Listen to the latest songs, only on JioSaavn.com
Meanwhile, national carrier Air India, in its bid to attract more fliers and achieve a higher seat occupancy in its flights on trunk routes, had in a similar move in July decided to lower its last minute ticket fares to the level of tier-2 AC Rajdhani trains.