Nepal has started exporting an additional 144 MW of electricity to India through its power exchange market. 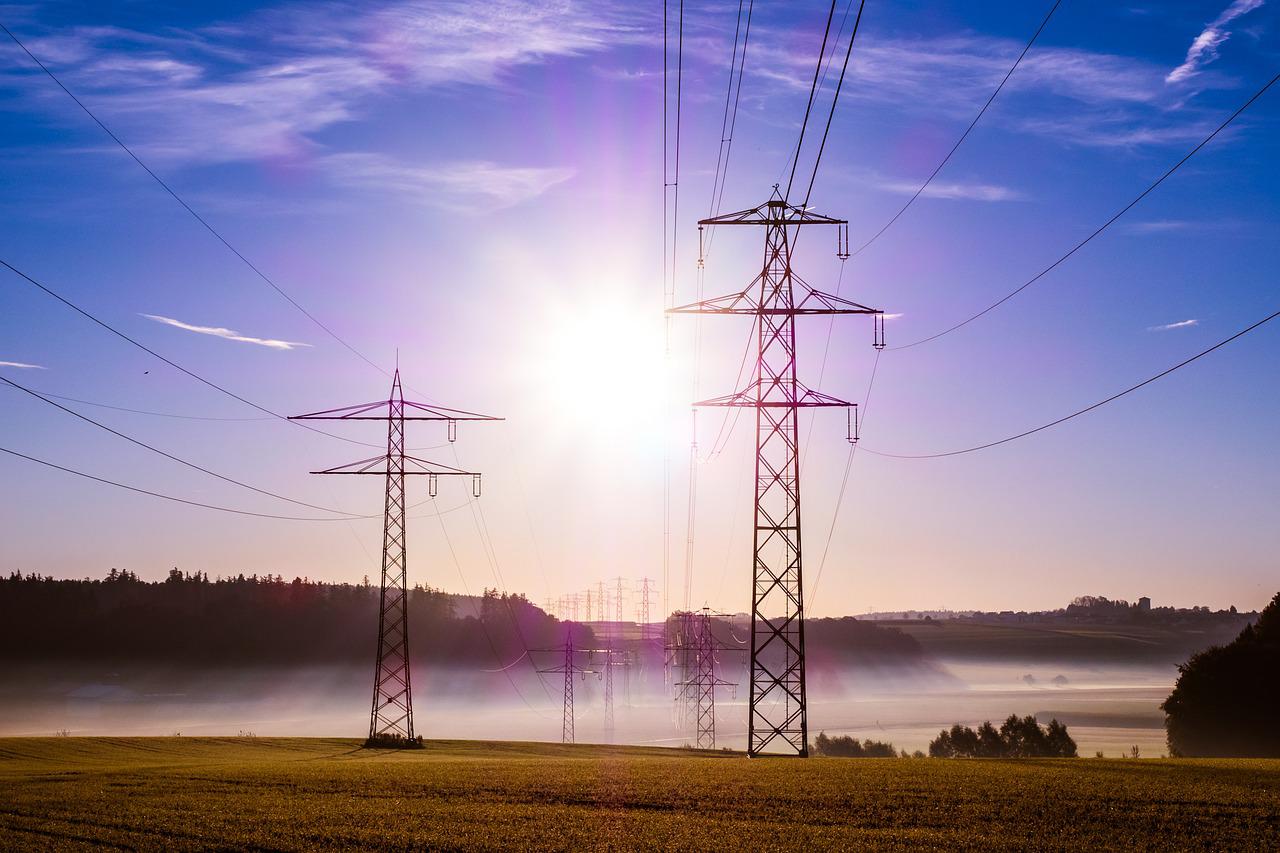 Nepal has started exporting an additional 144 MW of electricity generated by its Kaligandaki hydropower plant to India through its power exchange market.

Buoyed by continuous rainfall this year, the Himalayan nation is exporting surplus electricity to India through its power exchange market for the second consecutive year, according to the Nepal Electricity Authority (NEA), the state-owned power utility body.

The average rate of selling electricity was around Rs 7, according to Pradeep Thike, Deputy Chief of the Nepal Electricity Authority.

The NEA started exporting the additional electricity generated by its Kaligandaki hydropower plant to India from Saturday midnight.

The electricity is being exported to India under the Nepal-India power exchange agreement, Thike said.

“After the addition of electricity generated from 144 MW Kaligandaki Hydropower Project, Nepal will be selling a total of 178 MW electricity to India through India Energy Exchange Limited (IEX),” said Thike.

On April 6, India allowed the NEA to sell additional 325 MW of electricity generated from four hydel projects — Kali Gandaki (144MW), Middle Marsyangdi (70MW), and Marsyangdi (69MW) — all developed by the NEA, and Likhu 4 Hydropower Project with 52.4MW capacity, developed by the private sector.

This is the second year in a row that the Himalayan nation is selling electricity to India through its exchange market.

With the onset of monsoons, hydropower plants in Nepal have been producing excess electricity from the elevated water levels in the Himalayan rivers.

Last month, it had invited bids from Indian companies to sell its 200 MW surplus energy in the upcoming monsoon season under a long-term power purchase agreement.

During the recent visit of Nepal Prime Minister Sher Bahadur Deuba to India, Nepal had received approval from the Indian side to export up to 364 MW of electricity to the Indian energy market.

The IEX under India's Power Ministry had granted the NEA permission to supply additional 326 MW to be traded in the Indian power-exchange market.

Nepal will be able to export electricity to India till mid-November, and based on the existing arrangements, it can earn up to 14 billion Nepali Rupees from the Indian market over the next five-and-half month period, according to the NEA officials.