Another pipeline connecting Anjar to Banaskantha district in Gujarat only has a diameter of 18-inches, which limits the terminal's utilisation. 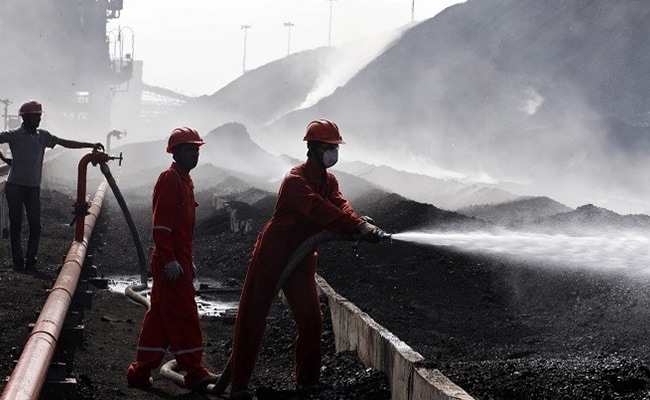 Having begun operations earlier this year, India's new liquefied natural gas (LNG) import terminal at Mundra is expected to boost utilisation from 45 per cent currently to 55 per cent within 4-6 months, a senior company official said on Friday.

The terminal is currently connected to Anjar in southern Kutch -- which is about 40 kilometres away from Kandla port -- through a gas pipeline that has a diameter of 32-inches.

Another pipeline connecting Anjar to Banaskantha district in Gujarat only has a diameter of 18-inches, which limits the terminal's utilisation.

To increase offtake from the terminal, Gujarat State Petronet Limited (GSPL) plans to lay an additional 300-350 kilometre pipeline connecting Anjar to Banaskantha, Mr Kumar said. Once regulatory approvals are granted, it will take about two years before the pipeline will be ready, he added.

Meanwhile, in order to meet a rise in domestic gas demand, GSPL will set up a compressor at Anjar in Kutch, which will increase the terminal's capacity utilisation to about 2.7 mtpa or 55 per cent.

"Tenders will be invited for the compressor soon, and we expect it to be completed in 4-6 months," Mr Kumar said, declining to specify the estimated cost of the pipeline and the compressor.

The use of the terminal had ramped up quickly due to a surge in domestic gas demand as low Asian LNG spot prices aided a switch to gas-based power, two India-based sources said.

"There is booming demand from city gas distribution (CGD) sectors while ceramic industries have also got a boost from export orders," one of the sources said.

The Mundra terminal has imported 20 cargoes so far, through long-term and spot market, with an average of 2 to 3 cargoes per month, and expects this to continue until the compressor is set up, a second source said.