Mumbai Ahmedabad Bullet Train Project: National High-Speed Rail Corporation said that after the evaluation of the technical bids, the financial bids of successful bidders will be opened. 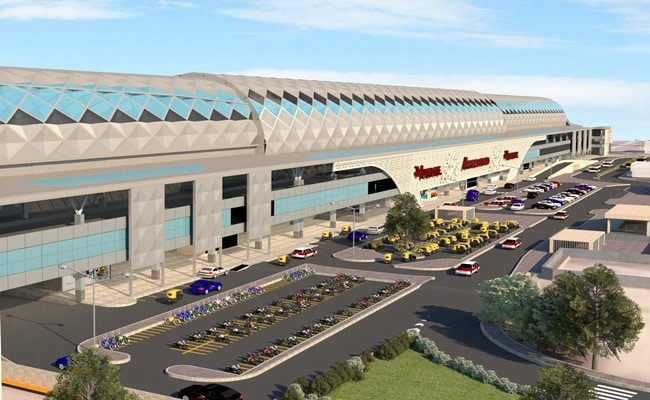 For the implementation of India's first bullet train corridor, the National High-Speed Rail Corporation opened technical bids for the construction and design of the Ahmedabad and Sabarmati railway stations along with 18 km of viaduct between Anand-Sabarmati on March 23. In October 2020, bids for the same package were invited. National High-Speed Rail Corporation Limited or NHSRCL, said in a statement on Tuesday that the technical bids were opened as part of a C-7 package of the Mumbai-Ahmedabad high-speed rail corridor. (Also Read: Bullet Train Project: JV Of Tata Consulting Engineers Emerges Lowest Bidder For Contract )

The organisation is responsible for executing the country's first bullet train project between Mumbai and Ahmedabad. As part of the package, the alignment also comprises 31 crossing bridges including six steel truss bridges. The work is with regards to the construction of the bullet train corridor and redevelopment of certain areas passing along the route. Six bidders including industry leaders such as Afcons Infrastructure Limited, Larsen and Toubro Limited, as well as GR Infra - Sadbhav (JV) participated in the process.  A joint venture (JV) of Indian Railways Construction Limited (IRCON) also participated in the bidding stage, as per details shared by the organisation.

After the evaluation of the technical bids, the financial bids of the successful bidders will be opened, according to NHSRCL. Once operational, the 508 km long Mumbai-Ahmedabad high-speed rail will traverse through the Ahmedabad and Sabarmati rail terminals.