Motherson Sumi shares rose as much as 11 per cent to hit record high of Rs 264.40 on the BSE after it reported Match quarter earnings. 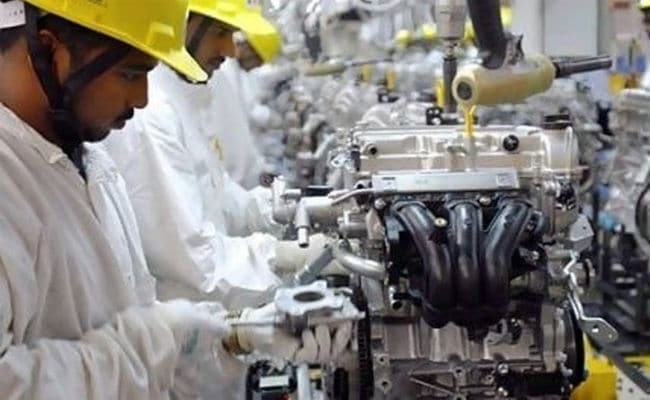 Shares of the Noida-based auto components maker - Motherson Sumi Systems - rose as much as 11 per cent to hit record high of Rs 264.40 on the BSE after it reported Match quarter earnings. Motherson Sumi reported consolidated net profit of Rs 714 crore as against Rs 183 crore in the same quarter last year that marked an increase of 290 per cent or nearly four times. Motherson Sumi's revenue from operations advanced 18 per cent annually to Rs 16,836 crore. Consolidated revenues in the last quarter of financial year 2021 jumped to more than pre-COVID levels as industrial activity picked up globally, Motherson Sumi said in a press release. (Track Motherson Sumi share price here)

During the quarter, company successfully completed two acquisitions (75 per cent in Plast Met in Turkey and assets of Bombardier rolling stock in Mexico) in April 2021.

Going ahead, production shutdowns in India and semi-conductor shortages globally likely to be headwinds for OEM production in the near term, Motherson Sumi said.

"We appreciate the overwhelming support from shareholders with regards to the group re-organisation. It reinforces our belief in the merits of the reorganisation scheme. The Q4 and FY21 results are reflection of the tremendous hard work that our teams have put in globally despite multiple challenges and sets the tone for us to achieve our stated Vision 2025 targets," Vivek Chaand Sehgal, Chairman, Motherson Sumi Systems said in a statement.