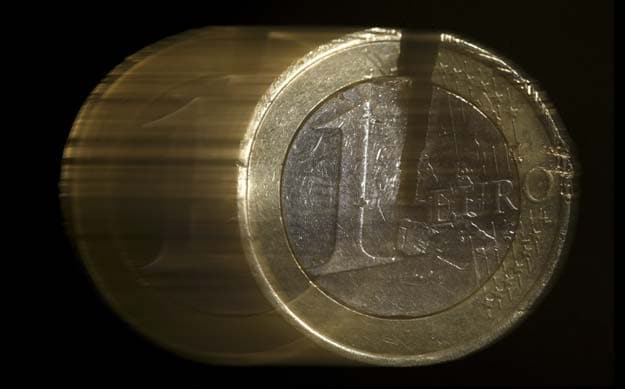 "Moody's Investors Service has today confirmed Greece's government bond rating at Caa3 and changed the outlook to stable," the agency said in a statement issued on Friday.

"The key drivers behind the confirmation are the approval of the third bailout programme, and the emergence of a political configuration that is slightly more supportive than its predecessors for the implementation of reforms which the programme will require," it added.

Moody's cut its credit rating for Greece to deep-junk - just two steps above "default" - in July, shortly before a referendum on the terms of the third bailout.

"Notwithstanding the positive developments the Caa3 rating continues to incorporate a high level of implementation risk given Greece's weak institutions and past poor track-record of implementing conditions of financial support," the statement added.

Newly re-elected Greek Prime Minister Alexis Tsipras said on Friday that the country must "quickly implement" the terms of the tough EU bailout agreed in July.

Mr Tsipras won Sunday's general election, picking up between 33 and 35 per cent of the vote.