Monsoon arrived in Kerala on June 3 against the usual June 1, but has advanced quickly since. 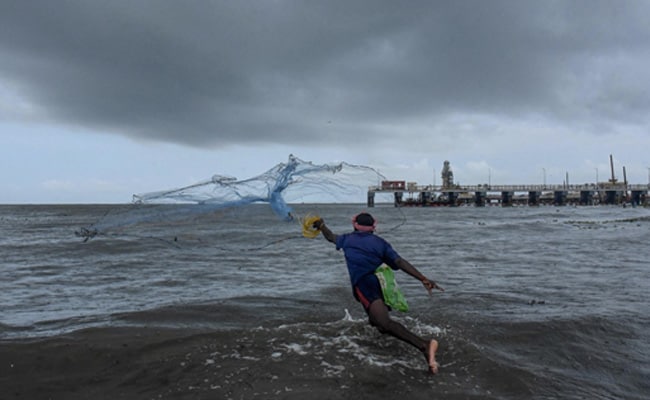 India's annual monsoon rains have covered two-third of the country, nearly a fortnight ahead of the normal schedule, a weather department official said on Monday, adding that conditions are favourable for further advancement into the north-western parts this week.

The early arrival of monsoon rains in central and northern India will help farmers accelerate sowing of summer-sown crops such as paddy rice, cotton, soybean and pulses, and may boost crop yields too.

"Monsoon has already covered some parts of Punjab. Usually, it enters Punjab in the last week of June," said an official at the India Meteorological Department (IMD), who declined to be named.

Monsoon arrived in Kerala on June 3 against the usual June 1, but has advanced quickly since.

Since the start of the season, the monsoon has delivered 25% more-than-normal rainfall, boosted by higher rainfall in the central India region, data compiled by IMD showed.

Monsoon is crucial for India's $2.7-trillion economy, as it delivers nearly 70% of the rain needed by farms, besides replenishing reservoirs and aquifers.

Sowing of summer-sown crops such as cotton, rice, soybean, corn and pulses has already started in southern and western states, and could start in central and northern India this week, said a Mumbai-based dealer with a global trading firm.

"Farmers are interested in rice and oilseeds due to higher prices. We might see higher area under soybean and paddy," the dealer said.

India is the world's biggest exporter of rice and top importer of edible oils such as palm oil, soyoil and sunflower oil.

Nearly half of India's farmland gets no irrigation and is dependent on the annual rains from June to September. Farming accounts for nearly 15% of the economy but sustains more than half of a population of 1.3 billion.