Currently, online gaming attracts 18 per cent GST. The tax is levied on gross gaming revenue, which is the fees charged by online gaming portals. 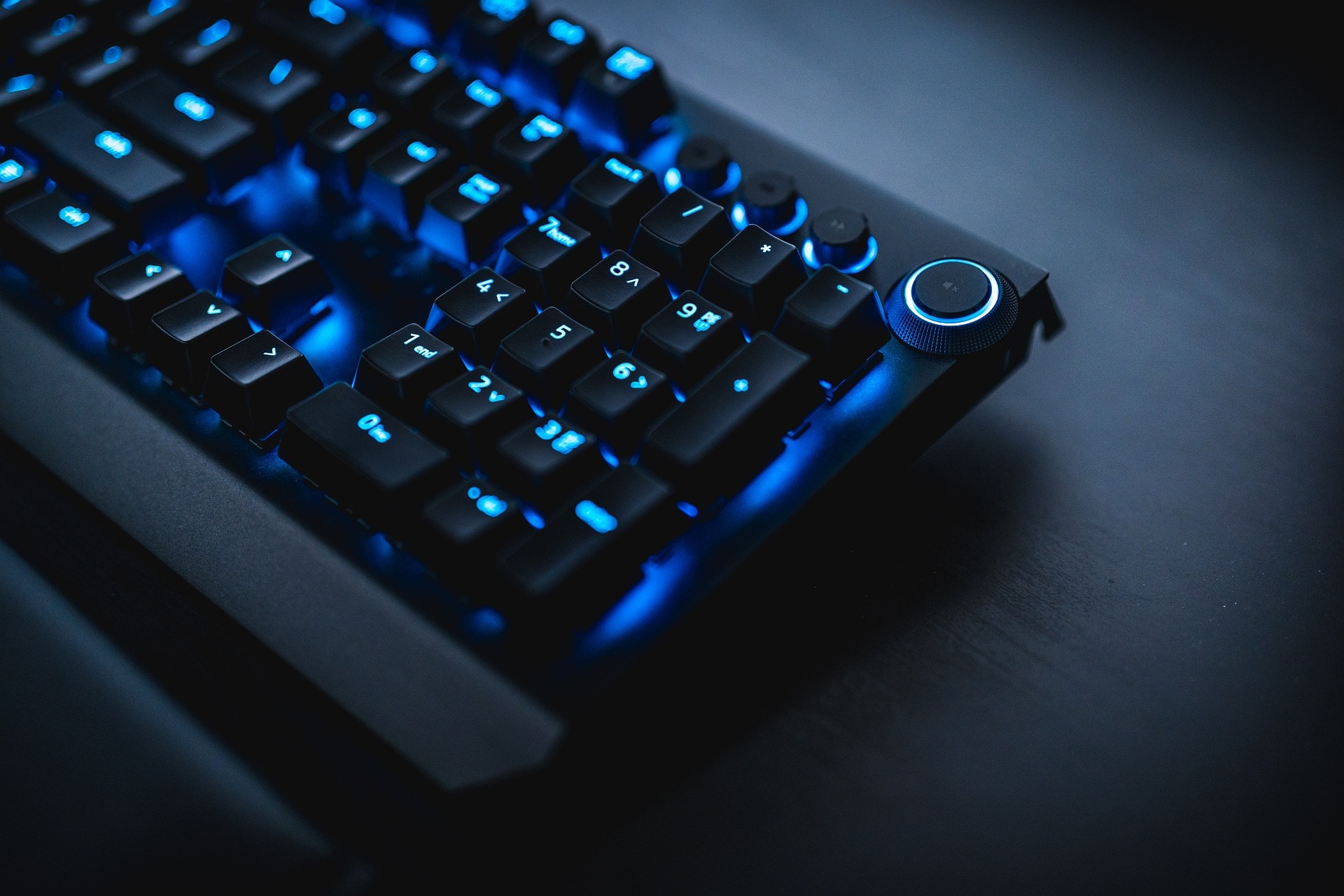 The GoM can suggest a revised formula for calculating the amount on which GST would be levied.(File)

The panel of state finance ministers is likely to recommend a uniform GST (Goods and Services Tax) levy of 28 per cent on online gaming irrespective of whether it is a game of skill or game of chance, sources said.

However, it is likely to suggest a revised formula for calculating the amount on which GST would be levied.

Currently, online gaming attracts 18 per cent GST. The tax is levied on gross gaming revenue, which is the fees charged by online gaming portals.

Sources said that the GoM (Group of Ministers) report is almost final and would be submitted to the GST Council soon for consideration.

The GoM, chaired by Meghalaya Chief Minister Conrad Sangma, had in its earlier report submitted to the Council in June suggested a 28 per cent GST on on the full value of the consideration, including contest entry fee, paid by the player, without making a distinction such as games of skill or chance. However, the Council had asked the GoM to reconsider its report.

Following that the GoM took the views of the Attorney General and also met stakeholders from the online gaming industry.

Although the GoM deliberated on separate definitions for 'games of skill' and 'games of chance', it finally decided to tax both as demerit goods attracting a 28 per cent GST.

The message has to be clear that online gaming is a demerit good. However, some relaxation in valuation methods could be provided, sources told news agency PTI.

The GoM report in June had suggested that the GST should be levied on the entire amount received as consideration from the participant.

Charging 28 per cent GST on the entire amount, which a player deposits for a game for both categories of online game, would reduce the prize money left for distribution and drive away players from legitimate tax deducting portals. This may also encourage online gamers towards unlawful portals that do not deduct tax, sector experts had said.

Online gaming witnessed a spurt during the time of Covid lockdown with the number of users in India rising substantially. As per a KPMG report, the online gaming sector would grow to Rs 29,000 crore by 2024-25 from Rs 13,600 crore in 2021