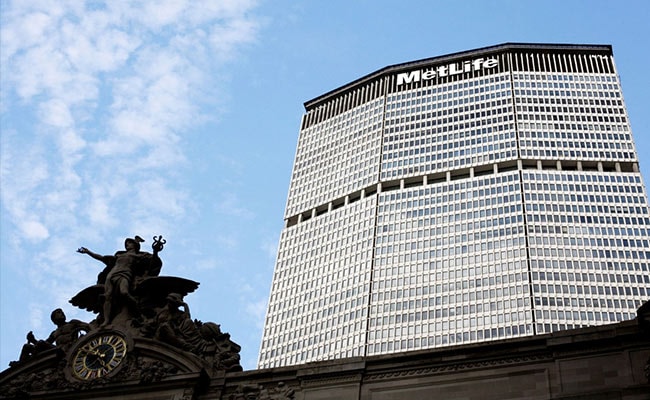 US insurer MetLife Inc said on Monday it would increase the stake in its Indian joint venture, availing of the increased limit for foreign companies' investment into the country's insurance industry announced earlier this year.

MetLife said it had entered into an agreement with IGE India and Elpro International to acquire their combined stake of 15.27 per cent in PNB MetLife India Insurance Company Limited.

The deal will boost MetLife's stake in PNB MetLife to more than 47 per cent. Foreign institutional investors are now allowed to hold up to 74 per cent of private insurance companies in India compared with the earlier limit of 49 per cent.

The relaxed limit, which was announced by Finance Minister Nirmala Sitharaman in her budget speech for 2021-22, is expected to attract inflows from US and European insurers.

PNB MetLife is a leading life insurance franchise in India with more than 200 million customers across 15,000 sales locations.