HDFC twins, which topped the gainers' chart in the previous session after announcing their mega merger, were the biggest drags on Tuesday 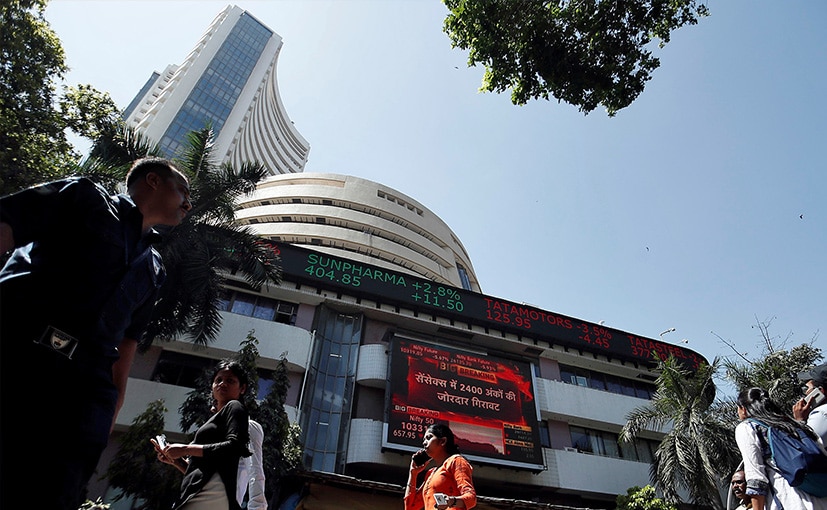 Equity benchmarks took a knock on Tuesday after two days of sharp upmoves as investors pocketed gains in banking and financial stocks after their recent rally.

HDFC twins, which topped the gainers' chart in the previous session after announcing their mega merger, were the biggest drags on Tuesday.

On the other hand, NTPC, PowerGrid, ITC, Titan, TCS and Nestle India were among the gainers, surging up to 3.40 per cent.

Of the Sensex constituents, 17 shares closed lower while 13 were in the green.

"Main indices took a breather after yesterday's rally and as the global market moderated. But broad market continued its positive trend. Mid and smallcaps have become attractive after the consolidation of the last 5 to 6 months. Such a trend to outperform can be expected with volatility in the short to medium term as Russia-Ukraine war, rate hikes and inflation are factored in the current market price," said Vinod Nair, Head of Research at Geojit Financial Services.

Ajit Mishra, VP - Research, Religare Broking Ltd, said markets may consolidate after the recent surge and it would be healthy.

"However, there'll be no shortage of trading opportunities, thanks to scheduled events like MPC's monetary policy review meet and the beginning of the earnings season. Participants should focus on the sectors/themes which are playing out well and utilise the pause to accumulate quality stocks on dips," he added.

The BSE midcap and smallcap gauges climbed up to 1.37 per cent.

Elsewhere in Asia, bourses in Shanghai, Hong Kong, Tokyo and Seoul closed on a firm footing.

Stock exchanges in Europe were trading on a negative note in mid-session deals.

Investors are keeping a close watch on the developments in Ukraine amid speculations that Russia could face stricter economic sanctions.

The rupee continued its winning momentum on Tuesday, rising 24 paise to settle at 75.29 against the US dollar, as the American currency and crude oil prices retreated from recent high levels.

Foreign institutional investors (FIIs) pumped more than Rs 1,150 crore into equities on a net basis on Monday amid a rally in the market, according to stock exchange data.