Ahead of India's Independence Day, we look at the country's progress in some socio-economic indicators over the years. 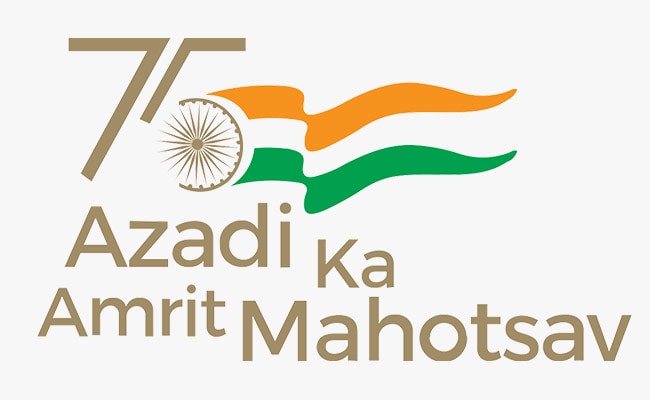 India is geared up to celebrate its 75th Independence Day on Monday. Ahead of India's Independence Day, we look at the country's progress in some socio-economic indicators over the years.

The Gross Domestic Product, the monetary measure of all goods and services produced in a country in a year, rose from Rs 2.79 lakh crore (at constant prices) in 1950-51 to an estimated 147.36 lakh crore in 2021-22. The size of India's GDP is more pronounced in US dollar terms.

According to reports, India's economy, currently at $3.17 trillion, is expected to become the fifth largest in the world in 2022.

Currently, India has the fifth largest forex reserves in the world.

In July 2022, foreign trade (merchandise and services) stood at over $143 billion. However, the overall trade deficit amounted to $21 billion as imports far exceeded exports.

According to Food and Agriculture Organisation (FAO), India is among the leading producers of milk, pulses and jute, rice, wheat, sugarcane, groundnut, vegetables, fruit and cotton.

The rise in literacy rate is also linked to the growth in educational institutions across India. From just over 2,000 primary and upper primary institutions in 1951, India had over 14,000 registered schools by 2015-16.

As an emerging power, India's defence budget has risen exponentially since 1947.

India's defence budget was Rs 92.74 crores in 1947, representing 46 per cent of the total budget expenditure.

At the time of Independence, India had over 80,000 telephone connections.

However, India's greater success story has been its vast and rapidly-growing internet connectivity. In January 2022, India's internet penetration rate was 47 per cent, covering over 65.8 crore people.