Mahindra & Mahindra on Thursday said it has increased prices of its entire model range by 2.5 per cent with immediate effect 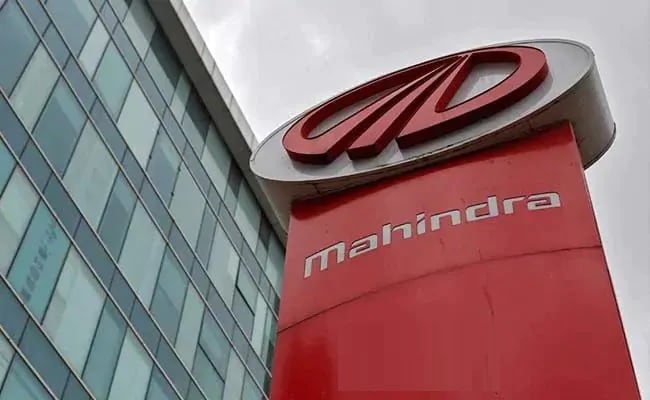 Mahindra & Mahindra has raised price of its entire model range by 2.5%

Mahindra & Mahindra on Thursday said it has increased prices of its entire model range by 2.5 per cent with immediate effect.

This will result in an increase of Rs 10,000 to Rs 63,000 on the ex-showroom prices across the range, depending upon the model and the variant, the home-grown auto major said in a statement.

The price revision is the result of a continuous increase in prices of key commodities such as steel, aluminium, palladium, etc, it added.

"The company has taken necessary initiatives to partially offset the unprecedented hike in commodity prices to absorb the impact, passing a minimal percentage of cost increase to customers through a price revision," M&M noted.

The company, which sells models like Thar and XUV700, is working with its sales and dealer network to communicate the new prices to the customers appropriately, it added.

Earlier this month, the country's largest carmaker Maruti Suzuki India (MSI) has also announced an increase in prices of its entire model range amid rise in input costs. The company is yet to come out with the quantum of the price hike.

Over the past year, the cost of the company's vehicles continued to be adversely impacted due to increase in various input costs, MSI had noted in a regulatory filing.