The Madras High Court said in its 815-page judgment on Tuesday the shutdown "cannot be treated as knee-jerk reaction". 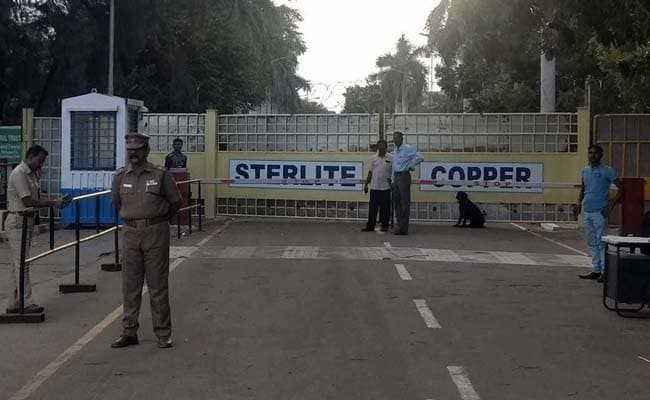 The Madras High Court on Tuesday refused to allow the reopening of Vedanta's copper smelter, more than two years after it was closed because of pollution concerns that triggered violent protests. The Tamil Nadu state government had ordered the smelter to be closed a week after 13 people died when anti-pollution demonstrations turned violent and police fired at unarmed protesters. The court on Tuesday dismissed a plea by the company seeking the smelter's reopening.

"The doctrine of sustainable development, precautionary principle and the polluter pays principle needs to be applied," the court said, according to news agency Reuters. "If applied, facts speak for themselves, petitioner needs to be closed and permanently sealed," it added.

Thousands of locals stormed the streets of Thoothukudi in Tamil Nadu on May 22, 2018, accusing Vedanta of polluting the environment. Police said they opened fire as they were overwhelmed. The subsequent violence claimed 13 lives over two days and injured more than a hundred people. No policeman has been charged so far.

Vedanta has denied accusations of pollution, and called the decision to shut its plant a political response to the outrage over the police firing.

However, the Madras High Court said in its 815-page judgment on Tuesday the shutdown "cannot be treated as knee-jerk reaction".

The judgment is the latest challenge confronting Vedanta, which has also faced legal action over its operations in Zambia.

C Aryama Sundaram, a lawyer for Vedanta, said the company plans to challenge the Madras High Court judgment in the Supreme Court, adding the judgment would lead to an increase in India's copper imports.

The court downplayed Vedanta's argument about the economic impact.

"The petitioner has been consistently stating... requirement of copper in India cannot be met, it will be a great blow on the economy, etc. The courts have held that when it comes to economy pitted against environment, environment will reign supreme,"the court said, according to Reuters.

Pankaj Kumar, the Chief Executive of Sterlite Copper, a unit of Vedanta that operates the Thoothukudi smelter, told Reuters in an interview after the judgment that the company was considering laying off staff.

"Keeping in view the protracted legal process and the prevailing economic uncertainties, the scenario is rather grim and layoffs remain a possibility," Mr Kumar said.