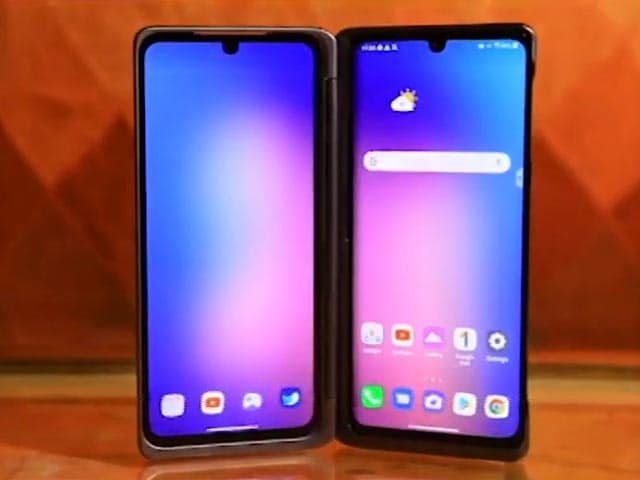 LG had said in October last year it will expand ODM to its mid-range smartphones line-up.

LG Electronics on Monday said it had reorganised its mobile phone division to increase outsourcing of its low to mid-end smartphones, which analysts said represented an attempt to cut costs and compete with Chinese rivals.

LG's mobile communications business, which has reported an operating loss for 22 consecutive quarters, has created a new management title for original design manufacture (ODM), a spokeswoman for the South Korean company said.

This refers to the outsourcing of design and manufacture of smartphones, with LG putting its label on the product.

Although ranked No. 3 in global smartphone market in the first quarter of 2013 by Strategy Analytics, LG is not even among the top seven in the third quarter of this year after losing ground to Chinese smartphone makers like Huawei, Xiaomi, Oppo and Vivo, research firm Counterpoint says.

“It knows it is competing with Chinese competitors, not Apple or Samsung, and it is trying to add to its lower-end models' value for the price, by using original design manufacturers that Chinese firms use,” Tom Kang, an analyst at Counterpoint, said.

"But even if LG sources its products, without marketing ability, it cannot win against Chinese firms who are good at it," Kang added.