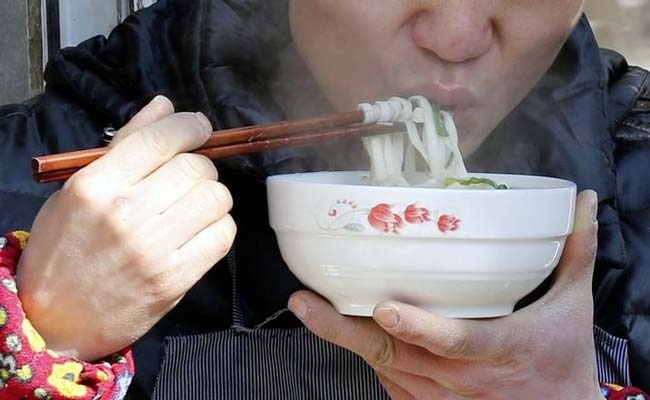 Hong Kong/Shanghai: Official numbers may suggest a rosier 2017 for China, but the bottom lines of the country's top consumer firms - from brewers to noodle makers and cinema chains - paint a patchy picture of spending in the world's second-largest economy.

"There's still a tonne of room for growth, but these markets are much more competitive now and even bigger brands are starting to struggle," said Ben Cavender, Shanghai-based principal at China Market Research Group.

"Consumers are becoming more cagey about how they're spending their money, (from) food to clothing and movies."

Increased caution - and sophistication - will push companies to innovate, and to spend more to fend off competitors, if they are to survive, analysts said.

After growing at the slowest pace in 26 years in 2016, official data have indicated a strong start to the economy this year, supported by bank lending, a government infrastructure spree and a much-needed resurgence in private investment.

But China's consumption trends have been less clear.

Retail sales in December rose at their fastest pace in a year, thanks to cars and cosmetics, but they disappointed in the first two months of this year.

A private business survey last month showed growth in the services sector slowed to a four-month low as increasing competition made it harder for companies to pass higher input costs on to consumers.

To be sure, the picture from recent earnings reports is not comprehensive nor uniform.

But the drop in profits of some of China's best-known names flags the uneven nature of the country's gradual shift to a consumer-driven economy, and the challenge for both brands and Beijing, which needs to stoke domestic consumption and private investment to fuel growth.

Of course there were bright spots.

But global uncertainties - from the impact of trade policies under new U.S. President Donald Trump to political uncertainty in Europe - are expected to cloud the year.

"In 2017, great uncertainties in the economic outlook remain in view of the changes in political and economic policies in some key regions," China Resources Beer said.

Retailers also reported a mixed outlook, although a slowdown in e-commerce was creating opportunities elsewhere.

Others bore the cost of change: home appliance retailer GOME posted a 73 percent drop in full-year profit as it spent on a strategic shake-up.

"Looking into 2017, it is expected that (the Chinese) and global economy will continue to face downward pressure, leading to sluggish market demand," said Chairman Li Dongsheng of television maker TCL Multimedia.