From March 1 to April 24, the pre-monsoon rainfall recorded in the central division was five per cent compared to normal. 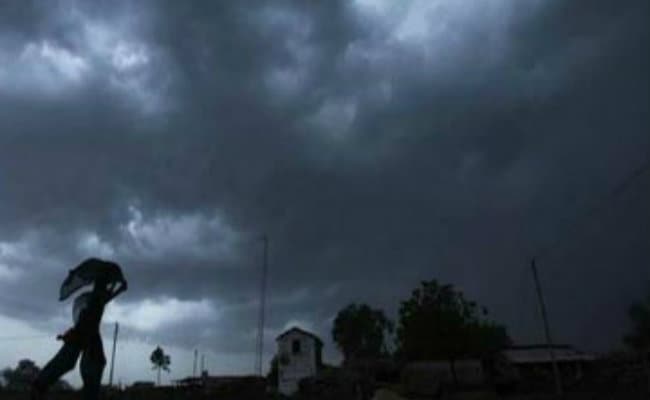 The deficiency this week seems to have fallen over the last fortnight due to rains over the eastern and northeastern parts of the country.

Of the four meteorological divisions of the IMD, the southern peninsula - which comprises all the southern states - has recorded a pre-monsoon deficiency of 46 per cent - the highest in the country. This was followed by 36 per cent in the northwest subdivision, which covers all the northern states. It was 38 per cent from March 1 to April 24, but has dropped by 2 per cent due to rainfall across several parts of the country.

However, from March 1 to April 24, the pre-monsoon rainfall recorded in the central division was five per cent compared to normal. The region has also been witnessing intense heat waves and several dams in the Marathwada region of Maharashtra have reached zero storage level.

Pre-monsoon rainfall is important for horticulture crops in some parts of the country.

Laxman Singh Rathore, former director general of the IMD, said that in the northeastern parts of the country and the Western Ghats, pre-monsoon rainfall is critical for plantation crops. There will be "moisture stress" in case of a deficit, he said.

Crops such as sugarcane and cotton, planted in the central parts of the country, survive on irrigation and also require supplement of pre-monsoon rains, Mr Rathore added.