Rakesh Jhunjhunwala's $4 Billion Stock Holdings in Focus After His Death

The death of Jhunjhunwala puts a spotlight on the nearly $4 billion worth of stocks held by the famed investor, whose trades were closely scrutinized. 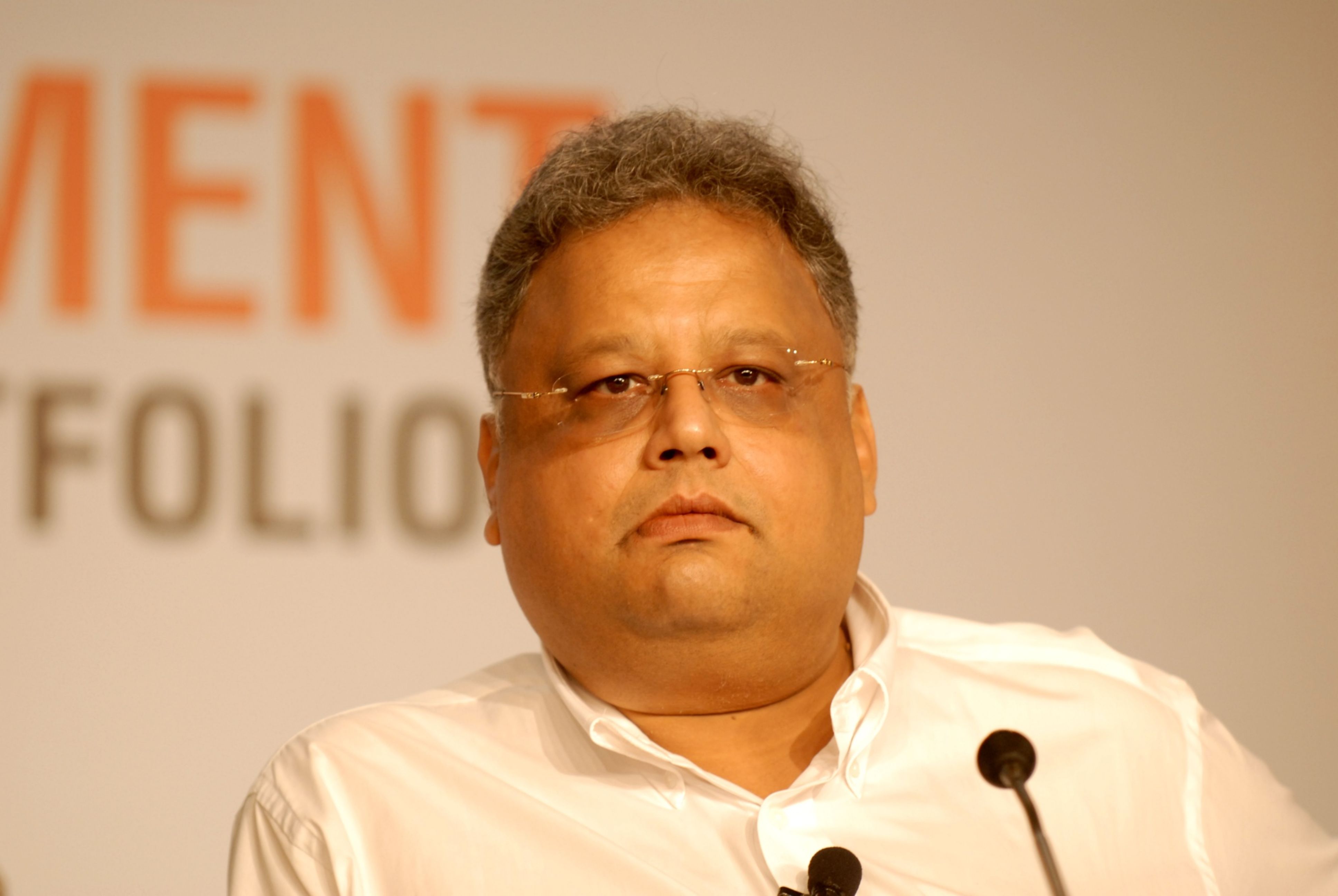 The death of Indian billionaire Rakesh Jhunjhunwala puts a spotlight on the nearly $4 billion worth of stocks held by the famed investor, whose trades were closely scrutinized.

The man known as India's Warren Buffett died of a reported cardiac arrest Sunday at the age of 62.

The self-made trader invested in a wide swathe of established businesses and startups, and served on the boards of several Indian firms.

Jhunjhunwala was among the most influential market voices in Asia's third-biggest economy, with an intense following among the nation's growing horde of retail investors.

The man also known as “Big Bull” was a fierce backer of the India growth story.

Jewelery retailer Titan Co. was one of the largest and most profitable investments for the veteran trader and his wife Rekha Jhunjhunwala, making up for more than a third of their portfolio, according to data compiled by Bloomberg.

Even Prime Minister Narendra Modi acknowledged the impact Jhunjhunwala had on the investing community. The “indomitable” investor made “an indelible contribution to the financial world,” Modi wrote in a tweet Sunday.

Rakesh Jhunjhunwala was indomitable. Full of life, witty and insightful, he leaves behind an indelible contribution to the financial world. He was also very passionate about India's progress. His passing away is saddening. My condolences to his family and admirers. Om Shanti. pic.twitter.com/DR2uIiiUb7