Coffee Day is under pressure to pare borrowings after its founder VG Siddhartha took his own life as debt strains began to emerge in his companies. 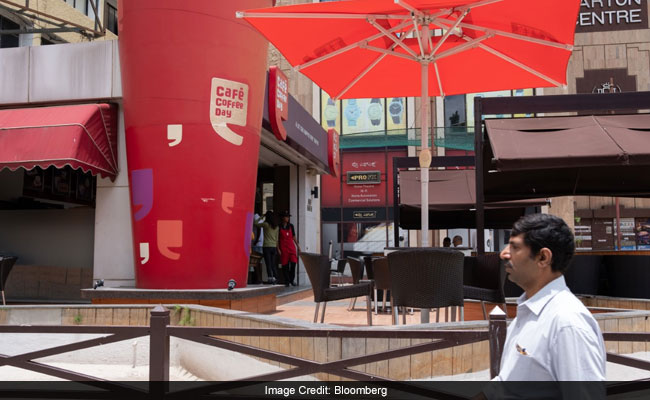 Coffee Day has about 1,700 outlets, ten times more than what Starbucks Corp. runs in India.

ITC Ltd., Asia's largest cigarette maker by market value, is considering a bid to buy a stake in Coffee Day Enterprises Ltd. as it seeks to diversify away from tobacco products, according to people familiar with the matter.

The maker of Classic and Gold Flake cigarettes has been given access to Coffee Day's assets and financial for due diligence, said the people, who asked not to be identified as the discussions are private. ITC could be vying with Coca-Cola Co., which has evaluated India's biggest cafe chain but hasn't made a formal offer, said one of the people.

A successful bid will help ITC further diversify its business to reduce dependence on cigarettes as India raises taxes on tobacco and restricts smoking in public places. Coffee Day is under pressure to pare borrowings after its founder VG Siddhartha took his own life as debt strains began to emerge in his companies.

Deliberations are at preliminary stage and may not lead to a formal offer, according to the people. ITC received an inquiry from an intermediary on Coffee Day and there has been no progress, its spokesman said in response to Bloomberg query. Coffee Day declined to comment.

Coffee Day has about 1,700 outlets, ten times more than what Starbucks Corp. runs in the world's second most populated country, according to the National Restaurant Association of India. A unit of private equity firm KKR & Co. owns 6.07 per cent of the company. Standard Chartered Private Equity holds 5.7 per cent, while Nandan Nilekani, co-founder of Infosys Ltd., has a 2.69 per cent stake.