Like the Shatabdi Coaches, Tejas coaches also have a seating capacity of 78 passengers in each of the normal air-conditioned chair cars. 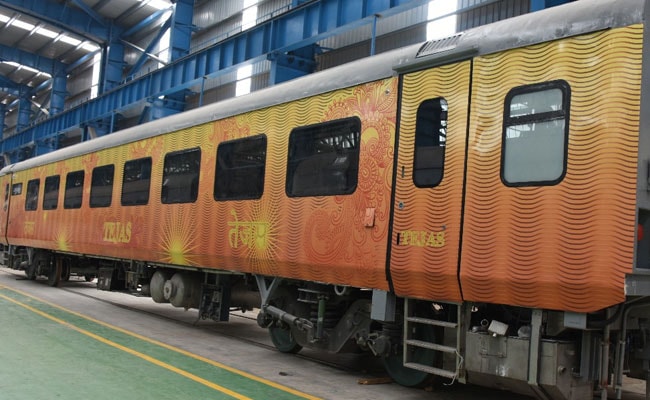 The new Tejas Express will be operated between Chennai and Madurai.

Indian Railways operated Integral Coach Factory (ICF) on Friday rolled out modern and feature filled coaches for Tejas Express. This comes within a month of its rolling out country's first semi-high speed train set Train 18. The second version of Tejas superfast express train was initially earmarked for the Northern Railway, but had now been alloted to the Southern Railway, a release issued by ICF said. The new Tejas Express will be operated between Chennai and Madurai. The date of launch of the new service and the schedule would be announced later by the Southern Railway, the release added. The first Tejas train is being operated between Mumbai and Goa since last year.

1. The coaches of new Tejas Express are fully air-conditioned and are equipped with modern entertainment system, modular toilets, GPS-based passenger information system among other features. 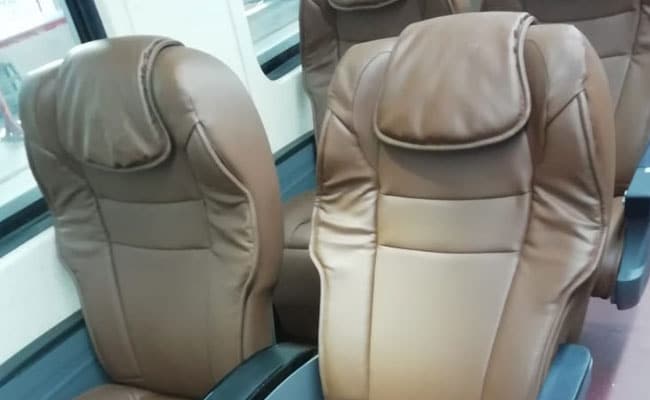 3. The latest version of Tejas coaches have 23 chair car and executive class coaches, which are fitted with LED lights and fibre-reinforced plastic (FRP) interior panels.

4. Luxurious seats, smart windows with motor-operated venetian blinds, automatic doors in the passenger area and sliding coach doors are some other features of the new Tejas coaches. 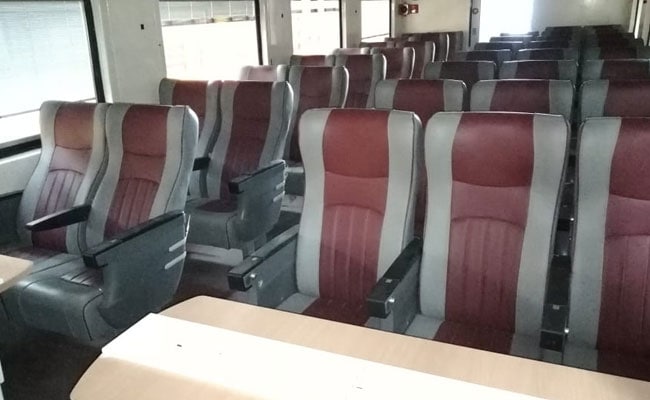 6. These coaches have modern and passenger friendly features, such as audio and visual entertainment display system, embedded in the dining table for the centre seat passengers and behind every seat for others.

7. Folding snack tray concealed below the hand rest of the coaches, USB charging point behind every seat and LED lighting inside the mirror with touch button on surface in the toilets are some other features of new Tejas coaches, noted ICF. 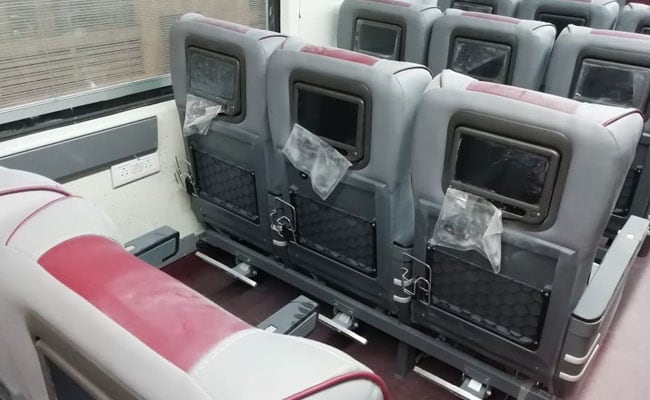 8. The new Tejas coaches also have CCTVs both inside the compartments and in the entrance points.