Rupee Hits Lifetime Low Of 71.10 Against US Dollar. 5 Points

INR Vs USD: The rise in Indian currency in early trade was due to the robust GDP growth data for the April-June quarter of FY19, said traders. 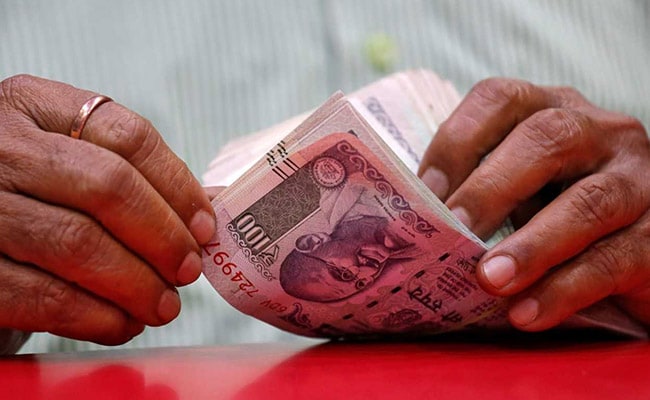 INR Vs USD: The Indian crashed to yet another record low of 71.10 against US dollar today after recovering in early trade today, reported news agency Press Trust of India (PTI). The recovery in Indian currency in early trade was due to the robust GDP (Gross Domestic Product) growth data for the April-June quarter of current fiscal, said traders. According to forex dealers, besides fresh selling of the American currency by exporters as well as banks, a higher opening in the domestic equity market also supported the rupee in opening trade today.

Here are 5 things to know: