Inflationary Pressure And Other Top Quotes From RBI Governor 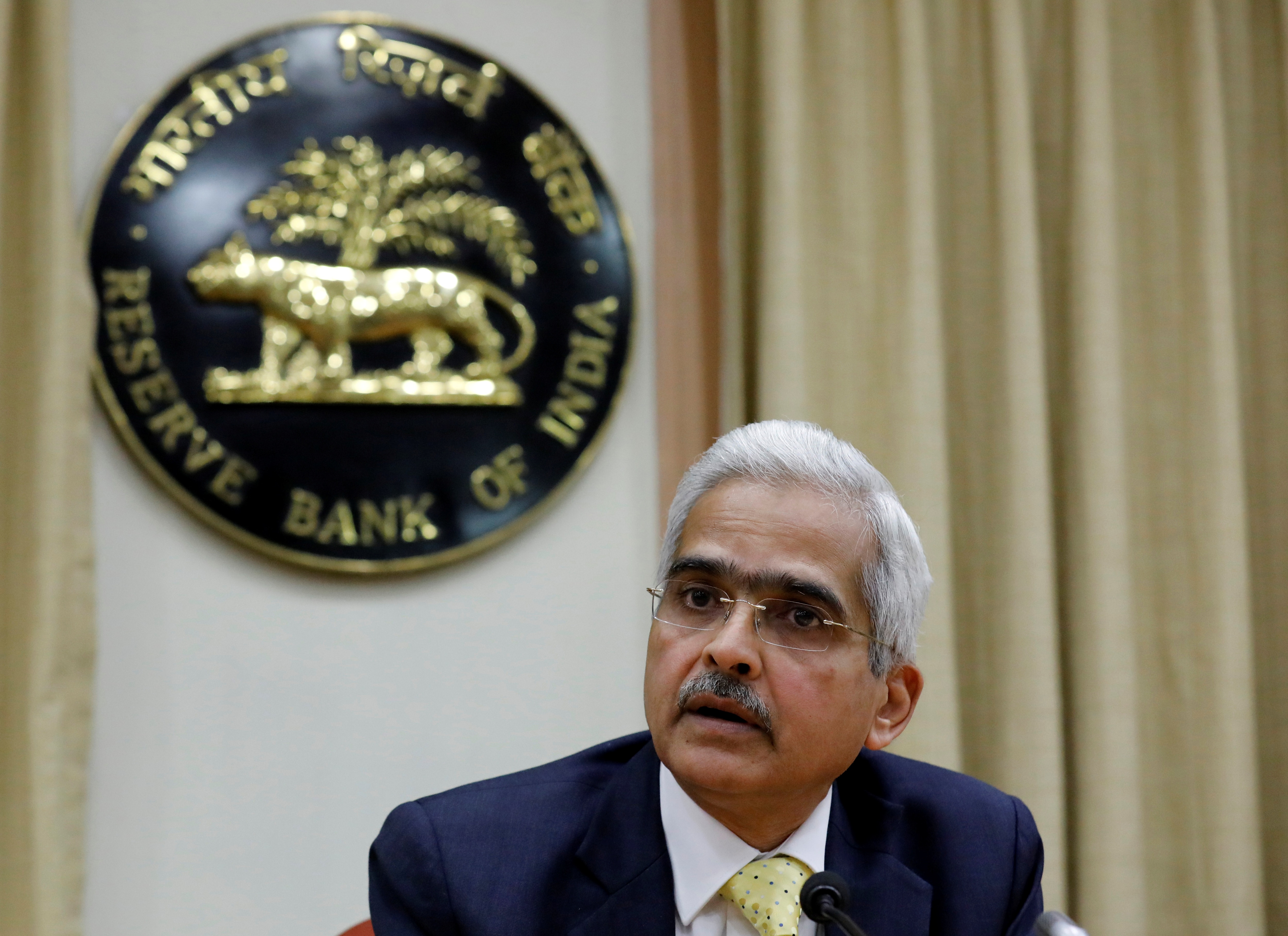 Reserve Bank of India (RBI) Governor Shaktikanta Das on Wednesday raised concerns over growing inflation even as he expressed satisfaction at the resilience of the Indian economy.

Let us look at some important quotes from his over half-an-hour speech, which he delivered after the meeting of the RBI's Monetary Policy Committee (MPC).

On an optimistic note he said, "A normal monsoon as well as Government measures are expected to ease inflation."

However while raising the inflation forecast to 6.7 per cent for the current fiscal, the RBI Governor said, "inflation likely to remain above 6 per cent in first three quarters of current fiscal."