Retail inflation likely eased in July due to a fall in food and fuel prices yet was above the RBI's upper limit for the seventh straight month. 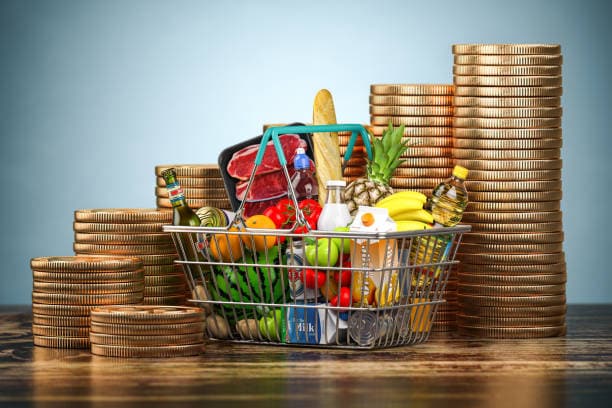 Retail inflation likely eased in July due to a fall in food and fuel prices yet stayed well above the Reserve Bank of India's upper tolerance limit for a seventh consecutive month, a Reuters poll found.

Food prices, which account for nearly half of the consumer price index basket, softened last month. But the bulk of the slowdown came from an easing in international prices and the lagged effect of government interventions to reduce import duties and restrictions on wheat exports.

The near-term inflation outlook remains highly uncertain as the uneven nature of this year's monsoon and a weak rupee currency may dull the effectiveness of those government efforts to tame consumer price rises.

The August 2-9 Reuters poll of 48 economists showed inflation, as measured by the consumer price index (CPI), likely fell to an annual 6.78 per cent in July, a five-month low, from 7.01 per cent in June.

"It (inflation) could remain sticky over the next few months, but it's not going to be much worse than where we are at currently."

While the lagged effect from a cut in fuel taxes helped restrain price pressures somewhat, consumer price rises are expected to persist at a strong pace in the months ahead.

India's central bank, a relative laggard in the global tightening cycle, raised interest rates on Friday by 50 basis points to 5.40 per cent, taking it above where it was before the pandemic, with more rate rises expected to come.

Governor Shaktikanta Das has warned that persistently elevated cost of living conditions could translate into higher wages and inflation, which is unlikely to fall within the top end of the mandated target band until December.

That is roughly in line with a separate Reuters poll that has inflation staying above target until early next year.

"We think the RBI will continue to hike rates over the next few months. We expect at least a 25bp hike in September, followed by another 25bp hike in December 2022," said Mitul Kotecha, head of emerging markets strategy at TD Securities, noting risks cited by Das including inflation remaining above the target band for a few more months.

Sensex, Nifty End Nearly Flat In A Staring Match Between Bulls And Bears