India has the world's third-largest startup ecosystem, which is expected to grow by 12-15 per cent annually, the government says. 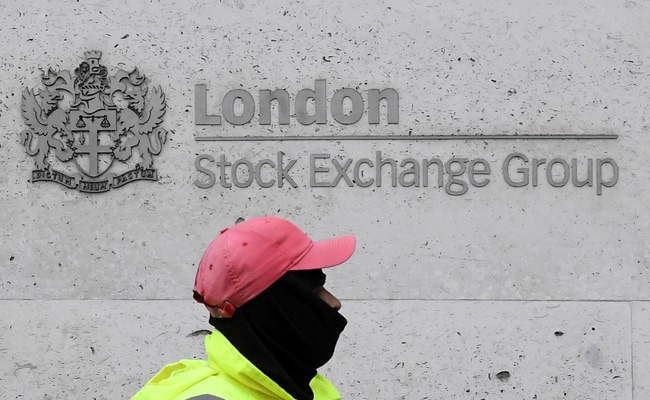 LSE has held talks with Indian companies in recent months

The government is drawing up rules to allow companies to float overseas without having to first list shares in India as a way to help startups reach higher valuations and access capital more easily.

With companies such as Reliance Industries' digital unit - which recently raised over $20 billion from investors - considering listing abroad, the relaxed rules present an opportunity for some of the world's leading stocks exchanges to vie for India's rapidly growing tech and startup companies.

India has the world's third-largest startup ecosystem, which is expected to grow by 12-15 per cent annually, the government says. In 2018, India had about 50,000 startups, of which around 9,000 were technology-focused, and many have attracted the likes of global investors SoftBank and Sequoia Capital.

London Stock Exchange (LSE) is "enthusiastic and optimistic" about the prospect and has held talks with Indian companies in recent months, particularly in the tech sector, said Gokul Mani, its head of primary markets for India, Middle East and Africa.

Mr Mani declined to name any specific companies, but LSE said technology is the fourth-largest sector on the exchange, representing around 11 per cent of the total market capitalisation of London-listed companies.

Capital markets regulator Securities and Exchange Board of India (Sebi) had marked out 10 possible foreign markets for overseas listings, including the US and Britain, back in 2018, but it took until this year for regulation to move forward.

However concerns have risen that Indian companies listing overseas will be subsequently forced to float shares in India, Reuters reported last month.

A senior Indian official involved in policymaking said "we are leaning towards a (mandatory) dual listing with a liberal timeline", adding that a final decision had not been reached.

"We are thinking market liquidity will be lost if we do not have companies listing in India after they listing overseas," said the official, adding that such listings could be allowed in seven countries, including the US, UK, Canada and Japan.

The finance ministry and Sebi did not respond to a request for comment.

"From an exchange perspective, we are actually constructive about dual listings. It's a huge part of our business," Mr Mani said.

LSE said around a quarter of the 2,000 companies on the exchange are dual-listed or traded on other exchanges.