According to IRSDC, the move is aimed at railway land or railway station areas into Railopolis, based on the principles of transit-oriented development (TOD). 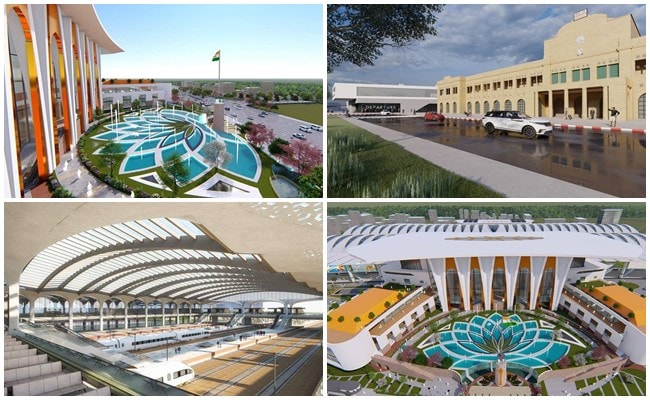 As part of Indian Railways' project of redeveloping stations across the national transporter's network in the country, the nodal agency has developed a first-of-its-kind 'form-based codes' for the commercial development of railway land. The Indian Railways Station Development Corporation or IRSDC, responsible for executing the station redevelopment project, has adopted the form-based codes approach, as per the guidebook issued by the Ministry of Housing and Urban Affairs. (Also Read: Bids Open For New Delhi Station Redevelopment: Adani, GMR, Others In Fray )

According to a statement shared by the organisation, the move is aimed at revamping railway land or railway station areas into Railopolis, based on the principles of transit-oriented development or TOD. Once redeveloped, the stations will offer world-class, state-of-the-art amenities to passengers. A Railopolis is a mini smart city with mixed-use development where people can reside, work, and play. These areas attract huge investment and various business opportunities.

The organisation stated that the testing of the draft codes is being done at the ongoing station redevelopment projects at Nagpur, Chandigarh, Amritsar, Gwalior, Bijwasan, Anand Vihar, etc. According to Indian Railways Station Development Corporation, the codes or handbook/guidebook are compiled in six parts, which are as follows: