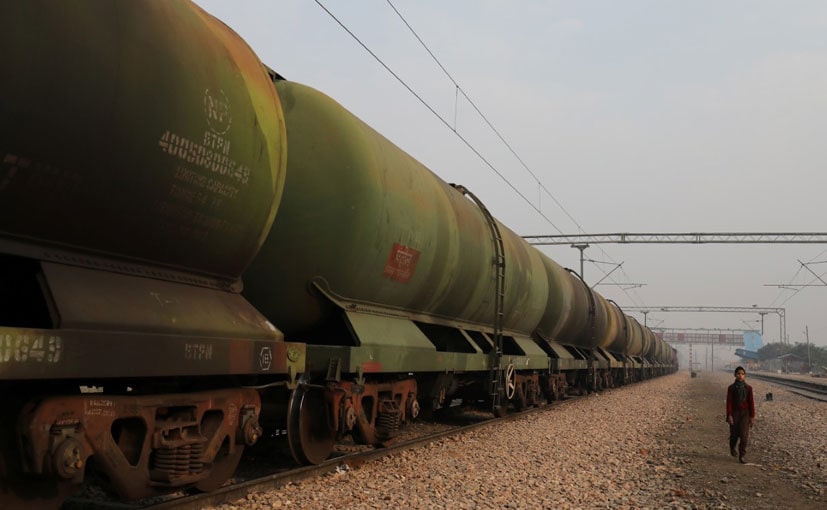 The rise has been mainly due to volatility in international crude oil market following the Russia-Ukraine war.

The PPAC report also showed that the average price of crude oil (Indian basket) was $103.02 per barrel till April 21 and has remained at a high level in April so far.

Though the average price of Indian crude basket has been beyond the $100 per barrel mark, oil companies have held back retail prices of petrol and diesel for 16 consecutive days now, after a daily price revision had commenced from March 22.

Prior to that, fuel prices across the country had been kept unchanged for four months between November 4, 2021 and March 22, 2022, despite rise in internatioal crude oil prices, as assembly elections in five key states of Uttar Pradesh, Punjab, Uttarakhand, Goa and Manipur were due to be held between January and March 2022.

Last week, Petroleum Minister Hardeep Singh Puri had urged states to cut VAT on petrol and diesel to give relief to consumers.