The benchmark 10-year bond yield ended at 6.04 per cent, after touching 6.05 per cent, its highest since April 30 and up 4 basis points on the day. 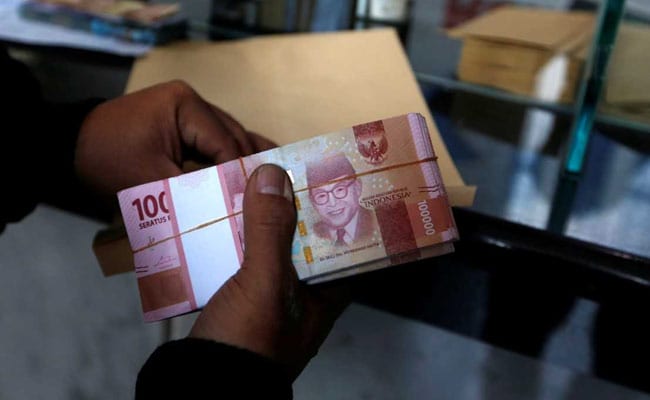 India's benchmark 10-year bond yield closed at its highest level in more than six weeks while the rupee closed at a one-month low on the back of a much larger-than-expected surge in retail inflation in May.

The benchmark 10-year bond yield ended at 6.04 per cent, after touching 6.05 per cent, its highest since April 30 and up 4 basis points on the day.

Traders are worried the spike in inflation beyond the RBI's mandated target band of 2 per cent - 6 per cent could force it to act sooner on inflation but two senior sources said the growth focus will continue for the time being.

"The latest data would make RBI wary of continuing to boost liquidity in a big way, and whether RBI stops unwinding its forwards book, or limits bond market intervention to announced G-SAP will be closely eyed," Abhishek Upadhyay, economist at ICICI Securities Primary Dealership said in a note.

The G-SAP or government securities acquisition programme of the RBI has been crucial in ensuring the government's massive 12.06 trillion rupees borrowing programme goes smoothly thus far, and more measures may be needed to support markets.

Traders said the high inflation print and demand for dollars by importers looking to cover their positions weighed on the local unit and they would keenly watch out for the upcoming Fed meeting outcome.

The dollar stabilised near multi-week highs as traders turned cautious ahead of the Federal Reserve's two-day policy meeting which could provide hints of any plans to start tapering its bond purchases.

"We stick to our view that RBI will need to take gradual steps towards monetary policy normalization later this year, first through augmenting of liquidity sterilization through VRRR (variable rate reverse repo) and later through reverse repo hikes," Upadhyay said.