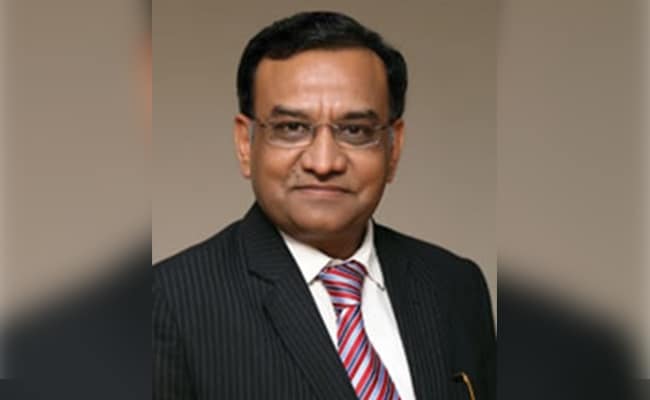 State-run IDBI Bank CEO Mahesh Kumar Jain was appointed as a deputy governor of the Reserve Bank of India (RBI), the government announced on Monday. His appointment is for three years, Rajeev Kumar, secretary, Department of Financial Services at the Ministry of Finance, said on Twitter. Mr Jain has more than 30 years of experience in the banking sector. He has in the past served on boards of Exim Bank, NIBM (National Institute of Bank Management) and IBPS (Institute of Banking Personnel Selection).

Mr Jain had joined Indian Bank as an executive director in September 2013, according to IDBI Bank's website. Prior to joining Indian Bank, he served as a general manager with Syndicate Bank.

Mr Jain holds an MBA and an MCom. Besides. His qualifications include a CAIIB (Certified Associate of Indian Institute of Banking), a CFA (Chartered Financial Analyst) and an FRM (Financial Risk Manager).